UP elections 2022: SP leaders nervous over the influx of deserters in the party Featured 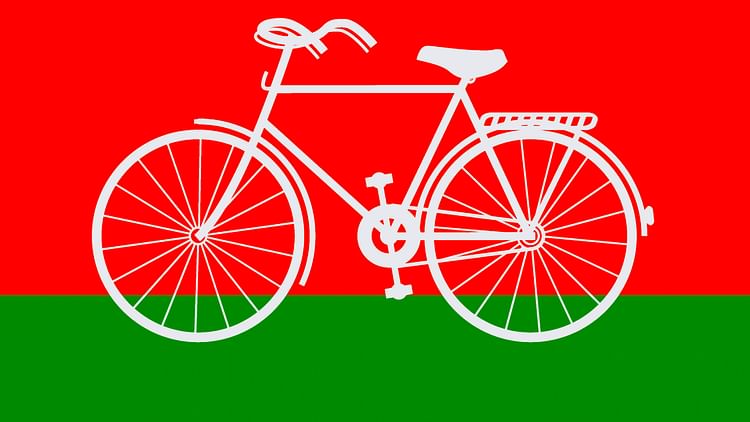 The Samajwadi Party in UP seems to be facing the problem of plenty. In the last month, or so, over 25 legislators from BSP and BJP have joined Samajwadi Party and all of them want tickets.

Former Health Minister in Akhilesh Yadav government Shankh Lal Majhi is a worried lot. After former BSP leader Lalji Verma joined the Samajwadi Party, indications are that he would be asked to contest from the Katehri assembly constituency leaving Majhi in a lurch as he had always contested from this constituency. Majhi had lost the 2017 assembly elections from Katehri and indications are that he would be replaced by Verma this time.

The same fear grips Manoj Pandey, a sitting Samajwadi Party legislator from Unchchahar in Rae Bareli. After Swami Prasad Maurya joined SP, the political grapevine is ripe with rumours that Maurya’s son Utkarsh would be asked to contest from that seat.

These are not isolated cases. Samajwadi Party seems to be facing the problem of plenty. In the last month, or so, over 25 legislators from BSP and BJP have joined Samajwadi Party and all of them want tickets. This question is reportedly gaining voice within SP that if these leaders are accommodated in the list what would happen to the original claimants.

“The party will have to do close scrutiny whether the defectors will be a boon or liability. There is a difference between being a leader from a caste and being the caste’s undisputed leader’’, said an SP leader who is set to lose his ticket to one of the defected legislators.

Questions are now being raised over Akhilesh Yadav’s over-dependence on Om Prakash Rajbhar and political conjunction that with the desertion of OBC leaders such as Swami Prasad Maurya, Om Prakash Rajbhar, and Dharm Singh, a large chunk of backward leaders will come with them.

At present, the defectors from the BJP are not influential beyond a few districts and their claim to transfer votes across the entire state is disputed by the Samajwadi party leaders. A former minister in the Akhilesh Yadav government said, "the OBCs leaders deserting the BJP were left with no options in the BJP and they flocked to the SP only to protect their political future’’.

“Will this shift be enough to fill the vote gap of over 10 per cent between BJP and SP? Secondly, Akhilesh is being told that BJP’s victory in the last three elections in 2014, 2017, and 2019 was because of these turncoats. This means, the much-hyped Modi wave was non-existent at that time,” another senior SP leader observed.

The SP leaders are unanimous that many of these turncoats have corruption charges. They vouch that when they were in BSP they had attacked SP leaders on caste lines. “Will our supporters forget that?” the SP leader asked.

Specifically targeting Swami Prasad Maurya, another SP leader said that in his over three-decade-long political career, Swami Prasad Maurya has been in six different political parties. Did his switching sides on the last five occasions make any headlines whatsoever? Why Now?

They even give an example of West Bengal elections where the BJP was able to attract many prominent faces to its fold but once the party lost elections, they all went back to TMC.

“Deserter is always a deserter. Akhilesh should focus on his own men rather than the mercenaries who have no loyalty with Samajwadi Party,” a senior SP leader said.

More in this category: « UP polls: Rahul, Priyanka release Congress' 'Youth Manifesto' Second List of 41 party candidates for the Legislative Assembly of UP »