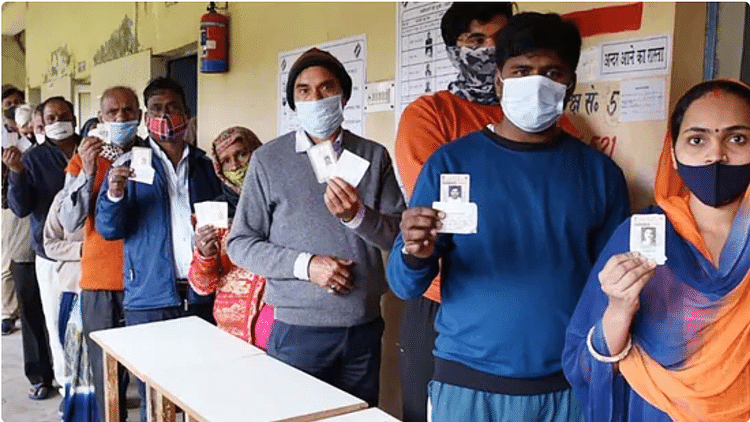 After this assessment, the Sangh workers have been asked to spread out in their respective regions and motivate Hindus to come out and vote for BJP.

On February 14 – after the second phase of polling in Uttar Pradesh, RSS Chief Mohan Bhagwat held a virtual conference with the top office-bearers of the Sangh in Uttar Pradesh asking them to galvanise the cadre because “BJP has suffered a humiliating defeat in first two phases”.

The Bhagwat’s meeting has come as a shocker as the Sangh leaders in UP were expecting a fall in the number of seats but never believed that the party will hit the rock bottom.“The Hijab controversy united Muslims and they came out in large number to cast their votes, particularly in the second phase of the election. The Hindus on the other hand remained silent and probably due to this, the party is facing a whitewash in the first two phases of the election,” a Sangh functionary said.

Another Sangh leader said that it could be another toolkit controversy. “BJP’s future now depends on Janata and their su-vichar,” he said.After this assessment, the Sangh workers have been asked to spread out in their respective regions and motivate Hindus to come out and vote for BJP. “The picture is very clear. If Yogi loses 2022 elections, Modi is bound to lose in 2024,” the Sangh pracharak said.Following this, sangh pracharaks are now holding small drawing room meetings with people asking them to vote keeping in mind the nation.

More in this category: « Battle for UP: All set for 2nd phase polling on Monday