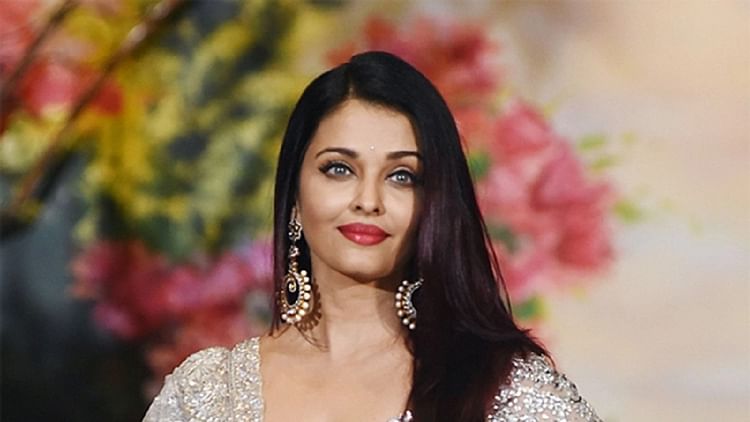 She has been asked to depose before the agency in Delhi.

Rai Bachchan, 48, is the daughter-in-law of Bollywood star Amitabh Bachchan and Samajwadi Party MP in the Rajya Sabha, Jaya Bachchan. Uttar Pradesh, a state where the Samajwadi Party is in opposition to the ruling Bharatiya Janata Party, is to go to polls in a few months.

Rai Bachchan has been asked to depose before the agency in Delhi.The ED has been probing the case since 2016 when the global leaks came to light. It later issued notices to the Bachchan family asking them to explain their foreign remittances since 2004 under the Reserve Bank of India’s (RBI) Liberalised Remittance Scheme (LRS).

“The summons from the ED is the first indication that agencies are actively pursuing the case against the Bachchans who, records indicate, floated an offshore entity, Amic Partners Limited, in the British Virgin Islands in 2005,” Indian Express has noted. Some other instances of alleged irregularities linked to the family are also under the scanner of the federal probe agency, the officials said.

Dubbed ‘Panama Papers’, an investigation of a stockpile of records from Panamanian legal firm Mossack Fonseca by the International Consortium of Investigative Journalists had named several world leaders and celebrities who had allegedly stashed away money abroad in offshore companies. Some of them are stated to be holding valid overseas accounts.

More in this category: « NCB’s case against Aryan Khan effectively stands demolished by bail order issued by Bombay HC, say experts It's my hard-earned money, not proceeds of crime: Jacqueline on FDs attached by ED »