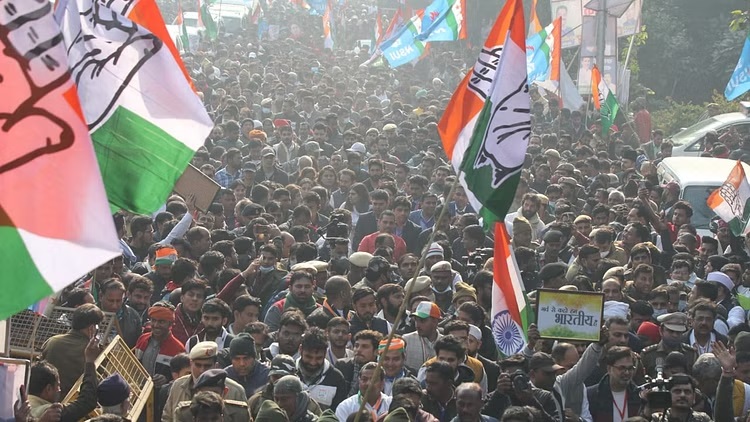 A large number of youth supporters were also seen, who claimed to be protesting against "unemployment" by showing solidarity with the Yatra

Thousands of supporters walked behind former Congress chief Rahul Gandhi on Saturday as he led the Bharat Jodo Yatra from Badarpur border to Ashram here, with the entire stretch decked up in tricolours, balloons and banners of the leader.

The Yatra entered Delhi on Saturday morning with scores of people from Haryana and Delhi joining it at the Badarpur border amid raising of "Bharat Jodo" (unite India) and "Rahul Gandhi Zindabad" slogans. With the beating of drums and playing patriotic songs, the enthusiasm of the Congress Yatris was at its peak. Waving tricolours, thousands of party activists walked behind Gandhi.

Early in the morning, Congress workers had lined up along the route and showered flower petals on the Yatris.Security from Badarpur to Ashram was beefed up, with barricades erected and teams of police personnel deployed at multiple points.
Congress workers have set up camps at various places on the route of the Yatra, where song and dance programmes have been organised.Party supporters were seen chanting slogans like "Nafrat Chodo, Bharat Jodo" (quit hatred, unite India).A large number of youth supporters were also seen, who claimed to be protesting against "unemployment" by showing solidarity with the Yatra.

People were also seen lining up to have a glimpse of the procession.Congress leader Kanhaiya Kumar said the BJP is scared of Bharat Jodo Yatra as it is getting a huge response from people.

"They are scared of this Yatra, that's the reason they are coming up with such excuses. Rahul Gandhi ji is spreading love and peace in the country," Kumar said, alleging that the BJP is trying to stop the Yatra.

A large number of workers from Delhi Congress-led by Delhi unit chief Anil Chaudhary welcomed Gandhi and the Yatris at the Delhi border in Badarpur early in the morning. The Yatra entered Delhi from the Faridabad side in Haryana.

The Yatra made its morning halt at Ashram chowk at around 11 am and will resume its journey at 1 pm. After traversing through Mathura road, India Gate and ITO, it will halt near the Red Fort. 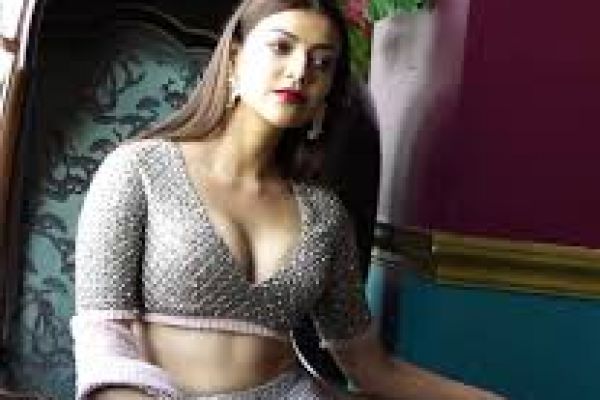 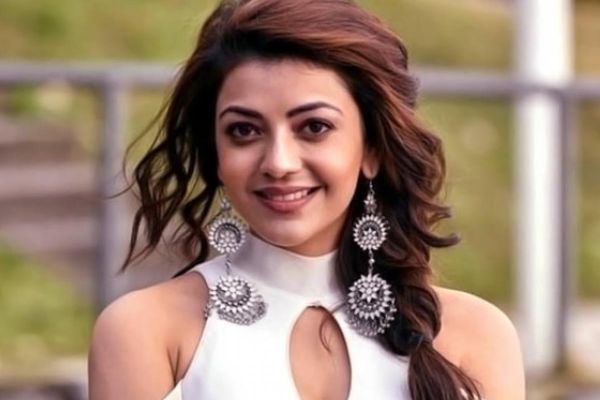 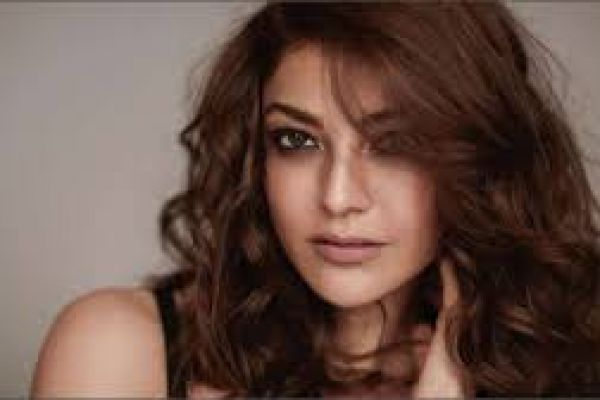 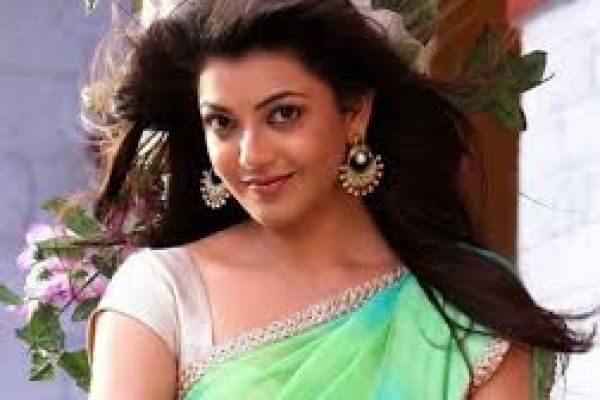 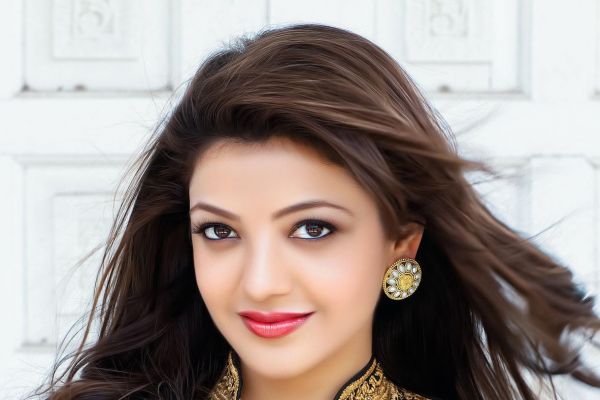 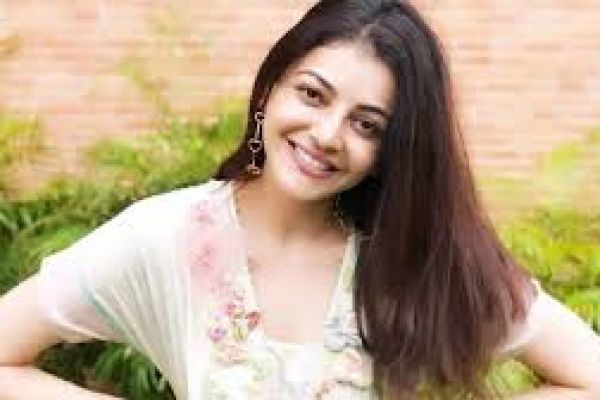 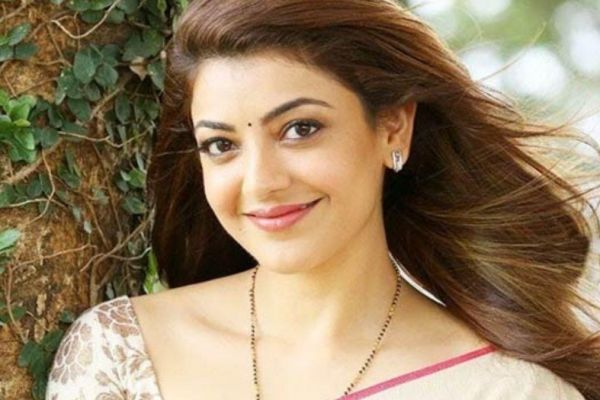 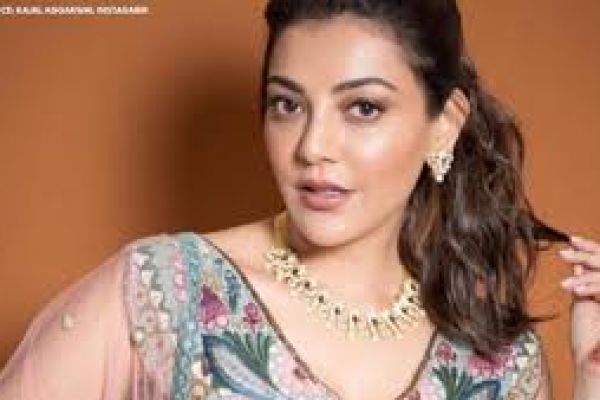 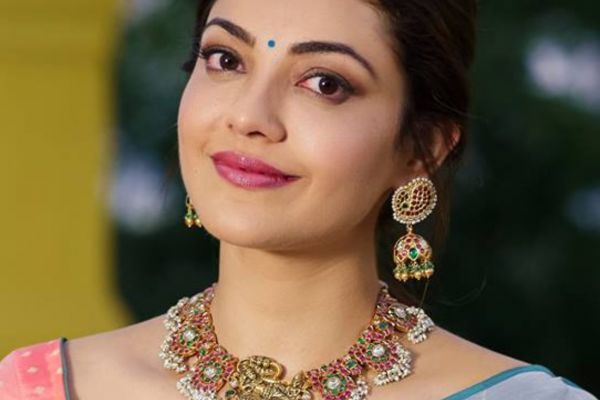 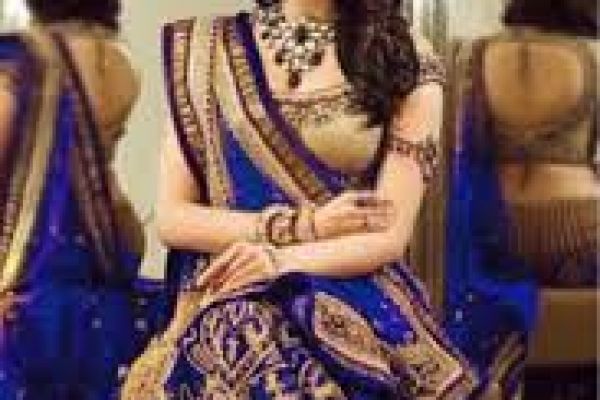 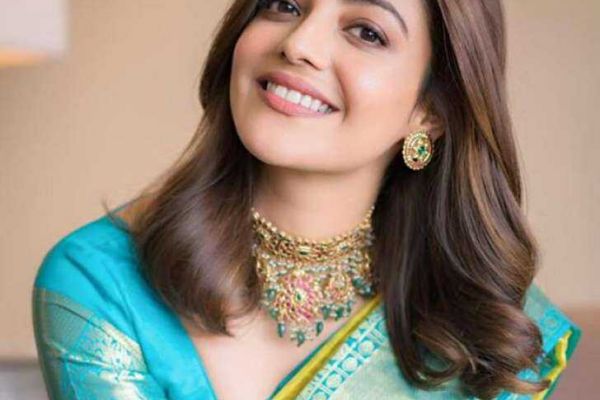 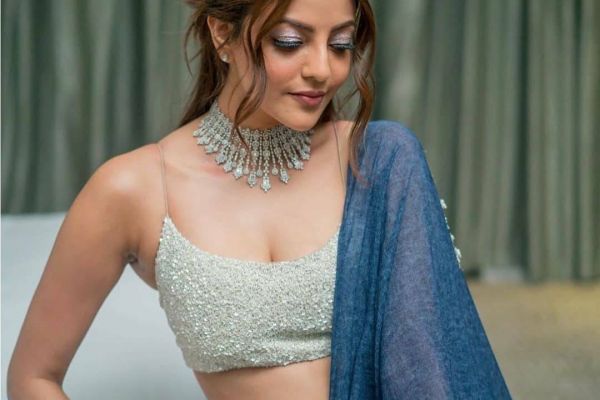 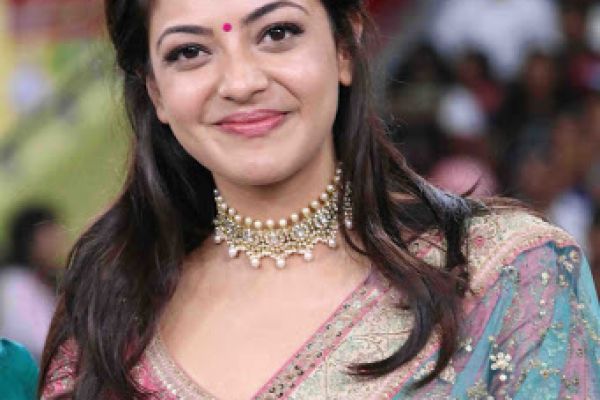 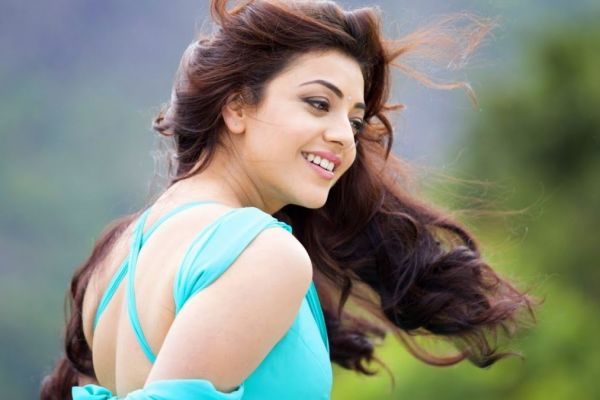 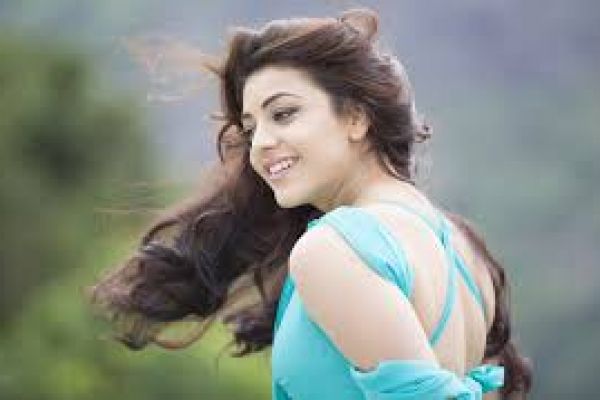 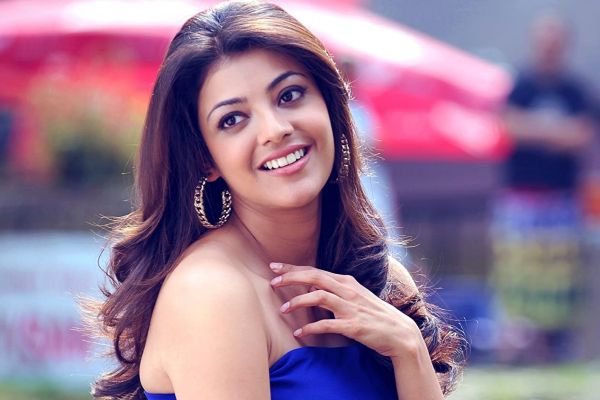 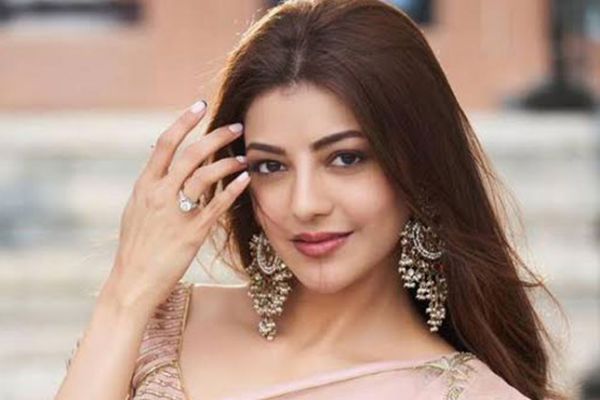 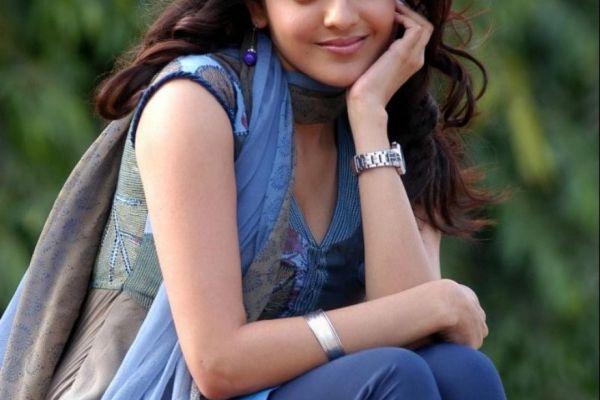 More in this category: « Why Is the BJP Attempting to Woo Pasmanda Muslims? Chidambaram poses five questions on LAC, China to union government »