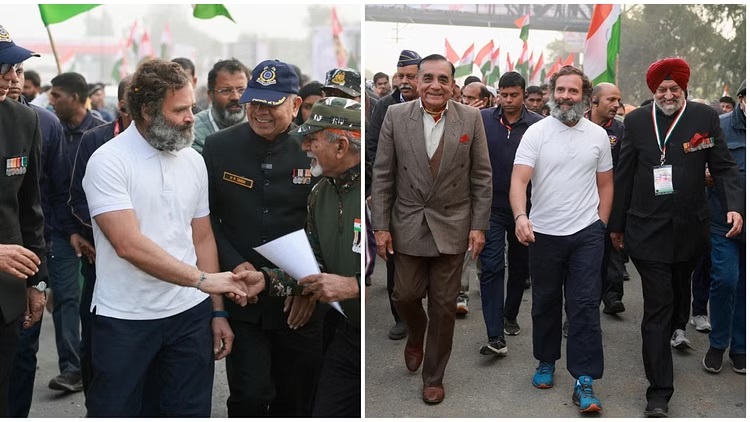 Rahul Gandhi invokes Bhagvad Gita in Kurukshetra, calls his Yatra a 'tapasya'; he says the fight is no longer political as RSS-BJP have captured country's institutions

Former Army chief Gen Deepak Kapoor and many retired top officers of the defence services joined the Rahul Gandhi-led Bharat Jodo Yatra on Sunday which is passing through Haryana.

Amid severe cold and fog, the march resumed in the morning from Dodwa in Karnal's Nilokheri region and entered the Kurukshetra district later in the day. In the evening, Gandhi offered prayers on the banks of holy Brahma Sarovar in Kurukshetra.

Hundreds of people joined the yatra as it passed through Karnal in the morning, which is also the home constituency of Chief Minister Manohar Lal Khattar. The Congress' march was welcomed through traditional Haryanvi dance while some blew conch shells.

The fight is no longer political, says Rahul Gandhi as he invokes Bhagvad Gita in Kurukshetra

Addressing the media at at Samana, Rahul Gandhi said he saw the yatra as "tapasya" to fight hate and divisive politics.Targeting the RSS and the BJP, he said they want people to forcibly worship them by using wealth, capturing institutions and creating fear.

"RSS wants they be forcibly worshipped. (PM Narendra) Modiji wants this, that is why he does not meet you (media), that he be worshipped and all people in the country should worship him," he said.

Invoking Bhagavad Gita, Gandhi said, "...Do your work, what has to happen will happen, don't focus on the outcome, this is the thinking of this Yatra."After the Yatra, there will be more programmes of the party, which will continue, Gandhi said.He said hatred is being spread by dividing people of the country. "Hindu-Muslim, people of different castes are pitted against each other," he added.

people of different castes are pitted against each other," he added.

Gandhi said the Yatra's purpose is also to let people hear the true voice of the country.Replying to a question, Gandhi said, "One thing which I have understood is that this fight is actually not political, superficially it is a political fight. When we fight BSP or TRS, then it is a political contest. But there has been change in the country.

"The day when the RSS controlled the institutions of this country, the fight did not remain political. Now, this has become a different fight. You may call it a fight of ideology or you can give it any framework, but this is not a political fight."

Referring to Lord Shiva, the Congress leader said, "You must have seen this symbol (of palm). What is its meaning? You will say 'ashirwad'. It is not ashirwad, it is abhaya murdra. Do not fear. It is a signal of tapasya, do your work, do your tapasya and do not fear."

"That is why, it is the symbol of Congress. I have researched it. I will tell it some other day about how this symbol came and you will be surprised," he said, adding Guru Nanak Dev and the Buddha were also seen with abhaya mudra.

"Fight for independence was a fight for 'tapasya'. These people had got 'pooja' done from Britishers. It is a history," Gandhi said, without naming anyone.

To a question on half-sleeved t-shirt which he wears during the Yatra despite the biting chill, Gandhi said, "You (media) got me reprimanded. 'Mama ne daant maar di mujhe ke tum kaise ghum rahe ho (Mother told me why you are roaming like this)," he said.

The yatra, which started from Kanyakumari in Tamil Nadu on September 7, will end after reaching Srinagar by January 30 with Rahul Gandhi hoisting the national flag there. The march has so far covered Tamil Nadu, Kerala, Karnataka, Andhra Pradesh, Telangana, Maharashtra, Madhya Pradesh, Rajasthan, Delhi and Uttar Pradesh. 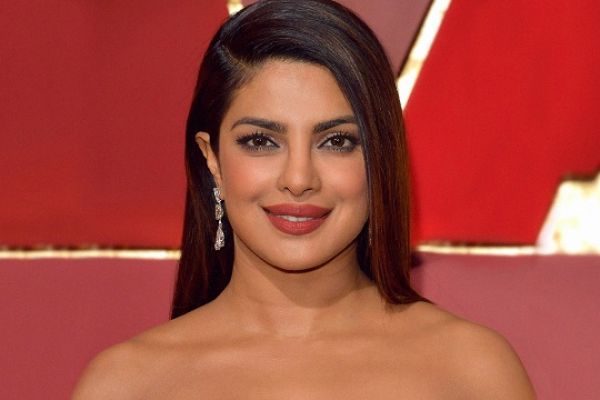 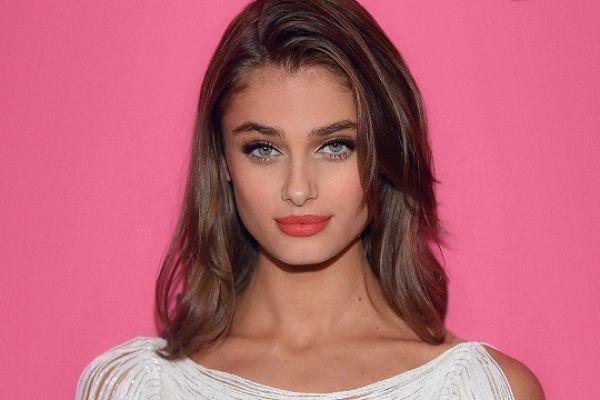 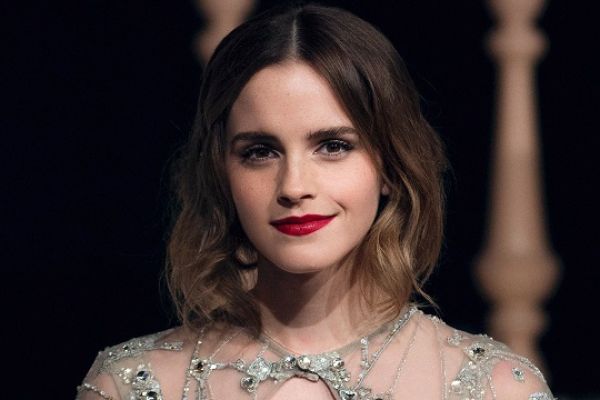 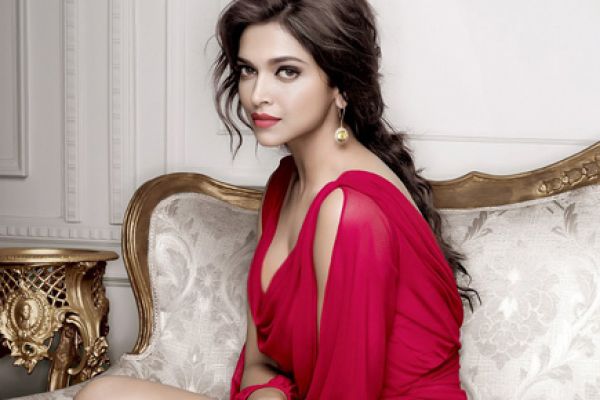 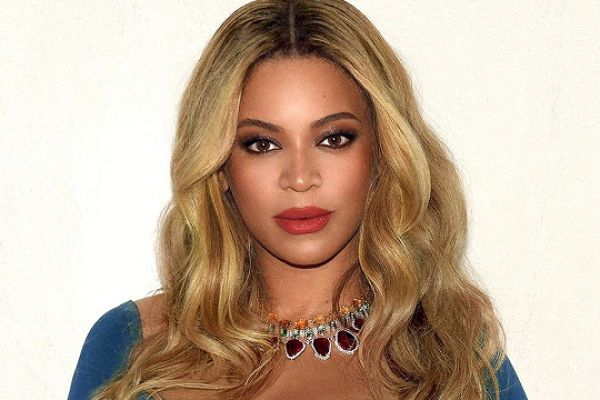 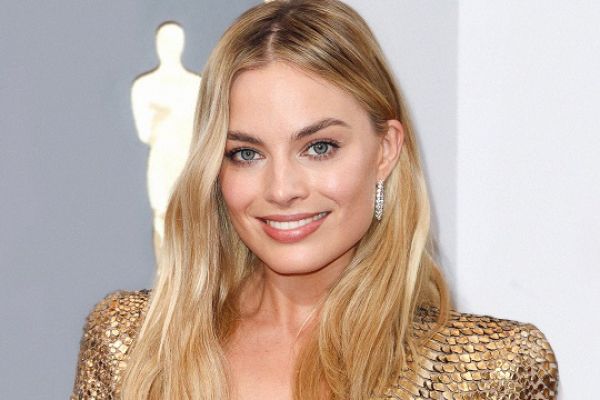 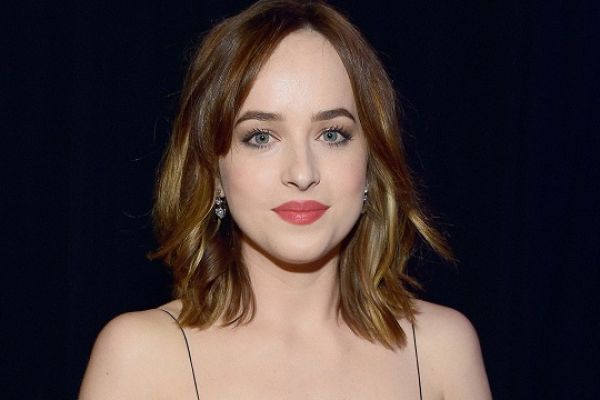 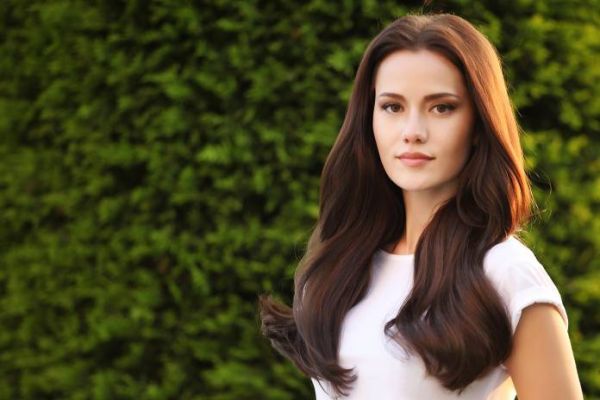 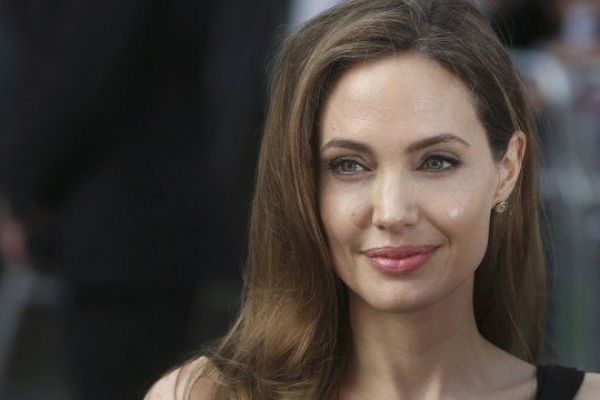 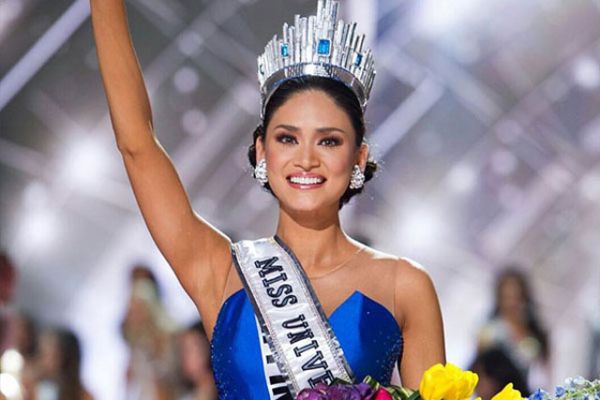 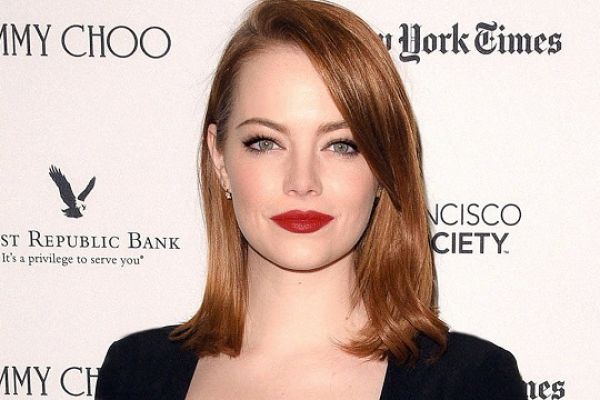 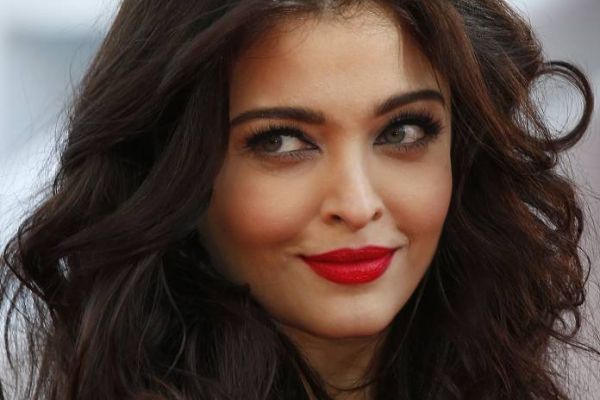 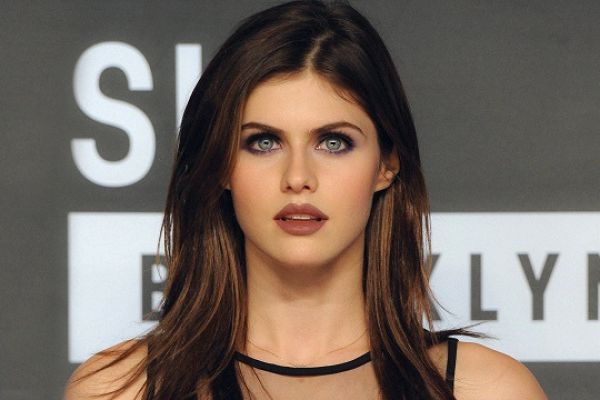 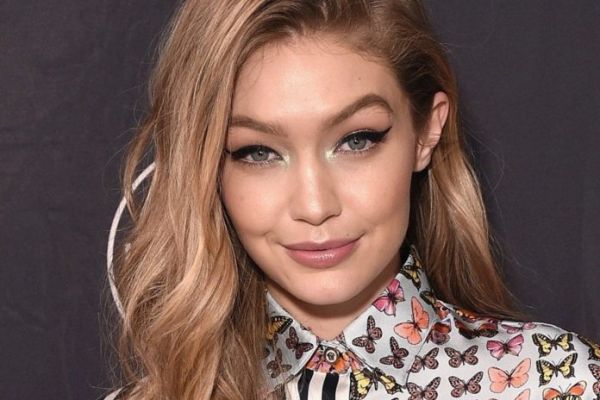 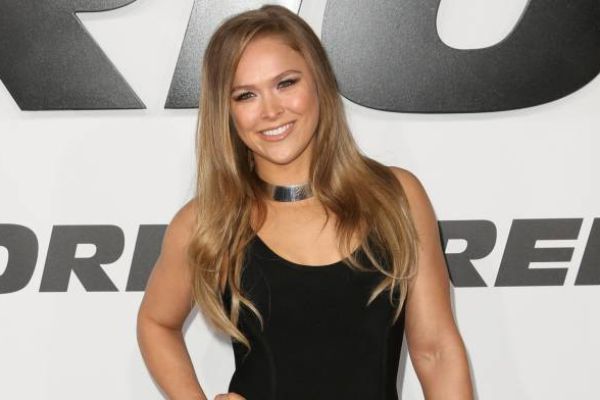 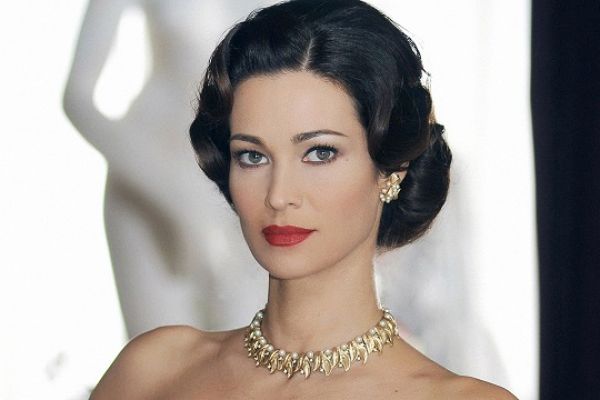 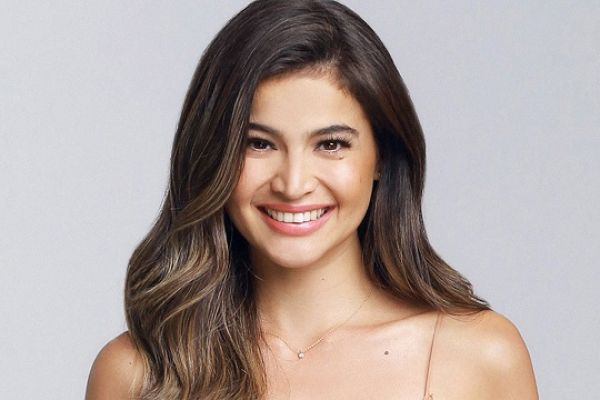 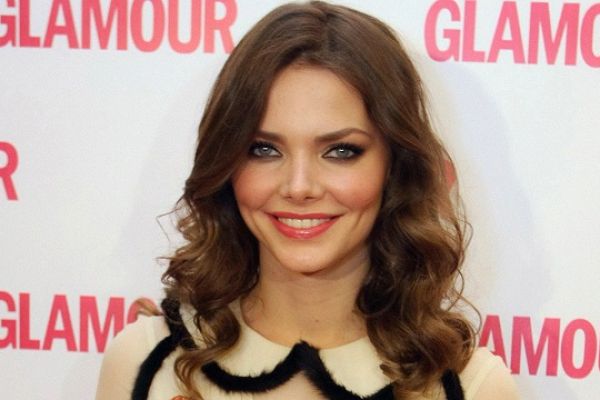 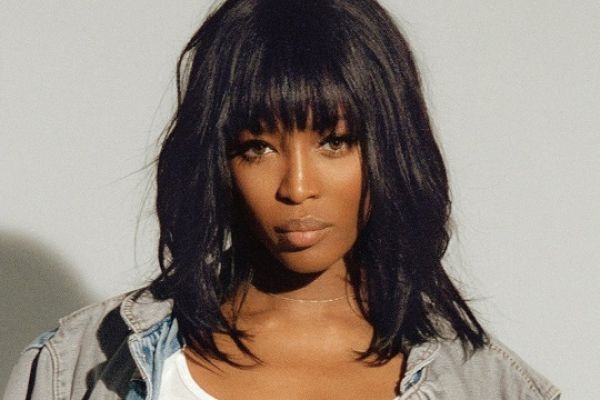 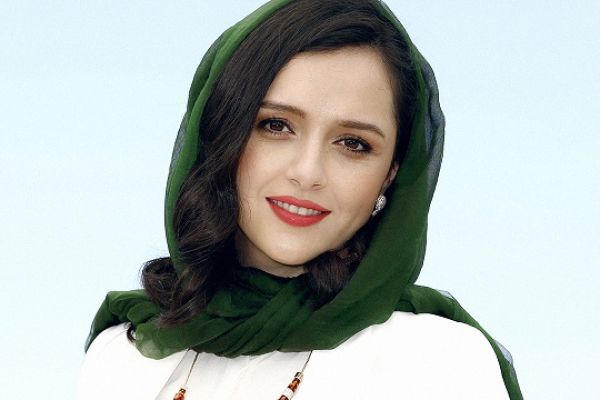 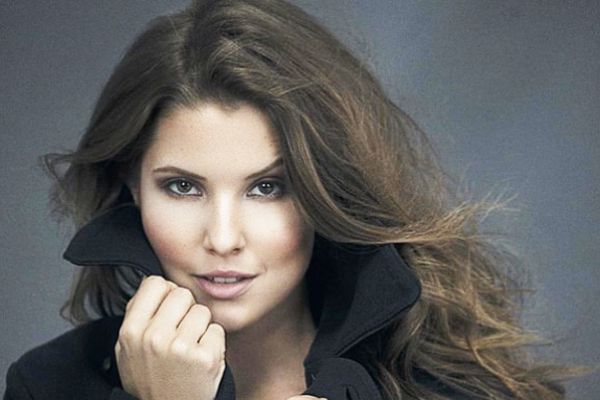 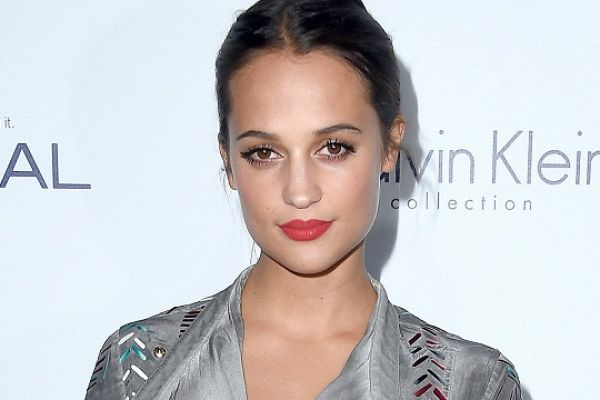 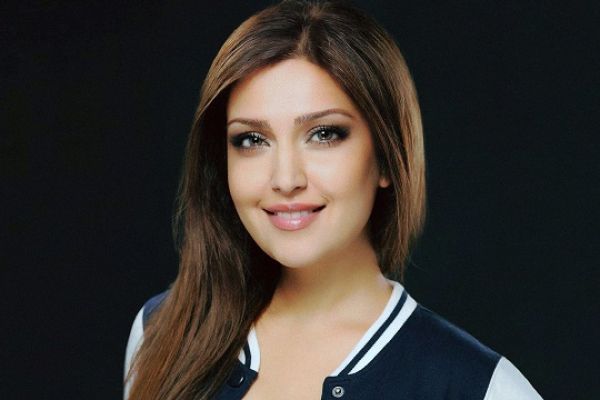 More in this category: « India’s Jobless Rate Rises to 16-Month High of 8.3% In December: CMIE Delhi Had Most Polluted Air in India in 2022, Other Cities Also Fared Poorly »