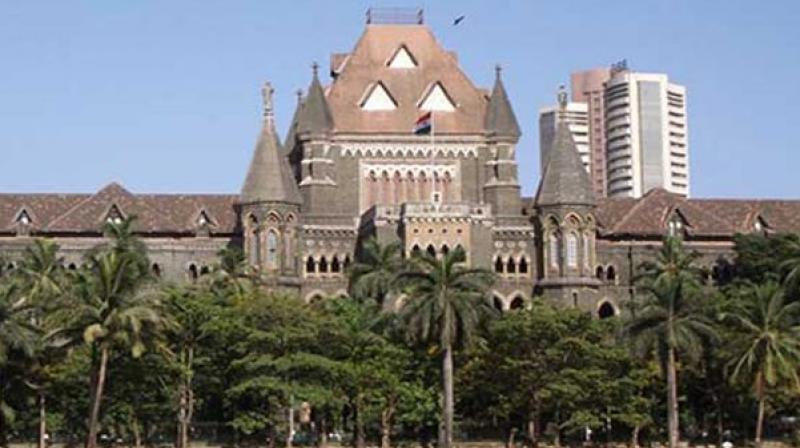 In his plea, D'Souza claimed that Kiran Gosavi had taken Rs 50 lakh from Shah Rukh Khan's manager Pooja Dadlani to get Aryan Khan released. The amount was returned after the NCB arrested the 23-year-old in the case, he claimed.

New Delhi: Samville D’Souza, who has claimed that he had received Rs 50 lakh from Shah Rukh Khan’s manager Pooja Dadlani as pay-off in the cruise drugs case, has approached the Bombay high court on Wednesday seeking pre-arrest bail.

D’Souza’s name had cropped up after a Narcotics Control Bureau (NCB) witness, Prabhakar Sail, claimed that he had collected Rs 50 lakh from somebody and handed it over to D’Souza at the behest of Kiran Gosavi, another witness in the case.

In his plea, D’Souza claimed that Gosavi had taken Rs 50 lakh from Dadlani to get Aryan Khan released. The amount was returned after the NCB arrested the 23-year-old in the case, he claimed.He further claimed Gosavi had informed him that no drug was found in Aryan Khan’s possession and that he was innocent.In the application, D’Souza said he was falsely implicated and that it was Gosavi and the latter’s bodyguard Sail who were the “main conspirators and frauds”.

D’Souza further claimed there had been allegations of corruption and extortion against an NCB official and others, including himself, and that a deal of Rs 18 crore was made for the release of a prominent accused (Aryan Khan). Sail had accused Sameer Wankhede, the NCB’s Mumbai zonal director, of extortion.

Following these allegations, the Maharashtra government had set up a Special Investigation Team to probe the case. “The applicant [D’Souza] has apprehension that he may be arrested by this SIT and hence, is seeking pre-arrest bail and interim protection from arrest,” the plea said.

D’Souza in his application also claimed that on October 2, he was informed by an acquaintance about the NCB detaining an influential person following which he went to the cruise terminal gate where he met Gosavi and Manish Bhanushali, a BJP worker.Gosavi informed him that the NCB had detained Aryan Khan and the 23-year-old wanted to speak to his father’s manager Pooja Dadlani.

“Kiran Gosavi revealed that Aryan Khan had no drug in his possession and he was innocent. Kiran Gosavi convinced me that he could help Aryan Khan get relief and asked me to connect with Pooja Dadlani,” the application said.D’Souza then connected Dadlani through a mutual friend and met her at Lower Parel along with Gosavi.

“Gosavi showed her [Dadlani] a list in which Aryan Khan’s name was not present and informed her that Aryan Khan did not have any drugs on him and that he can help him get out of this situation,” the application said.

D’Souza left from the place so as to give Gosavi and Dadlani privacy and hence, was not part of their discussion, the application said, adding that when D’Souza came to know of Aryan Khan’s arrest in the case the next day, he was shocked.The applicant further said he was informed by his acquaintance, one Sunil Patil, that Gosavi had taken Rs 50 lakh from Dadlani through Sail.

“Gosavi and Sail are fraud (sic) and the main conspirators in the case. After coming to know about this, the applicant’s only motive was to recover the money and save his own image. Thereafter, he recovered the money and returned the same to Pooja Dadlani through her husband,” the application said.In his plea, D’Souza has sought a notice of three days before any coercive action is taken against him, and anticipatory bail.

The application is likely to be mentioned before the high court’s holiday bench next week seeking urgent hearing.Gosavi is presently in the custody of Pune police in connection with a cheating case.Sail had earlier alleged that Gosavi attempted to extort money from Shah Rukh Khan to let off Aryan Khan in the case.A part of the money was to be handed over to NCB’s Mumbai zonal director Sameer Wankhede, Sail had alleged.

Last week, Wankhede approached the high court seeking protective orders.The Maharashtra government had then assured the court that it would give Wankhede three days’ advance notice if it plans to take any coercive action against him.Aryan Khan, who was arrested by the NCB on October 3 following its raid on the cruise ship, was granted bail by the HC last week.

More in this category: « Aryan Khan bail hearing: Arguments to continue tomorrow IPPA 2021: The good and the bad at the red carpet »