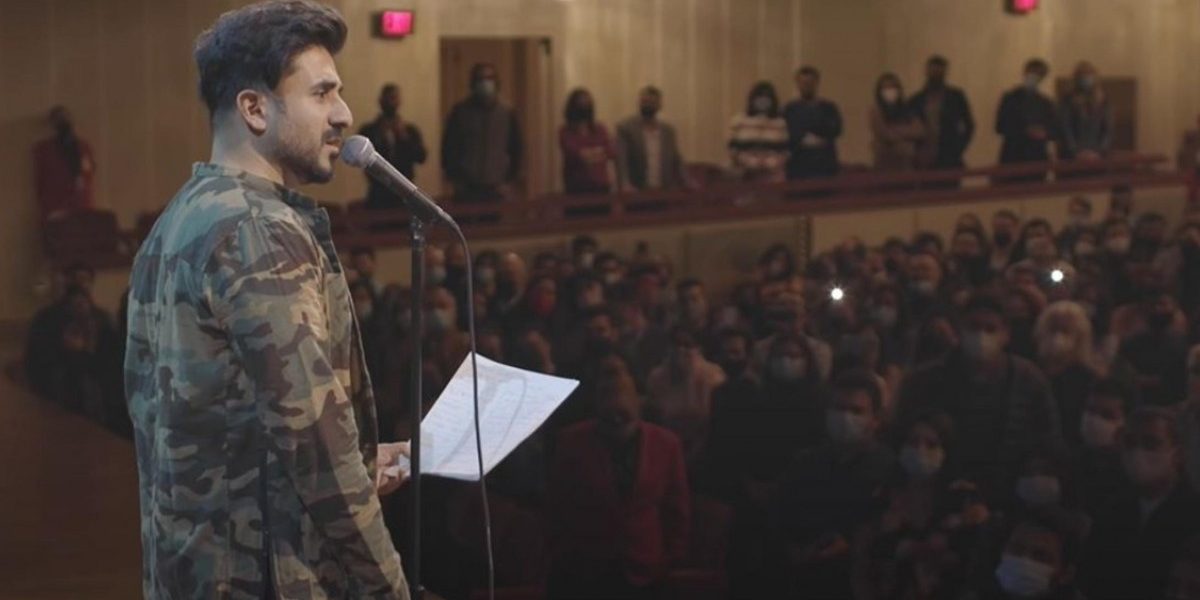 The Hindu Janajagruthi Vedike had urged the police to cancel Das's show, alleging that he had passed "derogatory" remarks against women, Prime Minister Narendra Modi and India during a show in the US.

New Delhi: A performance by stand-up comedian Vir Das was cancelled at the last minute in Bengaluru on Thursday, November 10, after a right-wing outfit alleged that he will hurt Hindu religious sentiments through the show.

In an Instagram post, Das said, “Hey folks. Due to unavoidable circumstances we are pushing the Bengaluru show. New details and dates soon. Sorry for the inconvenience.” 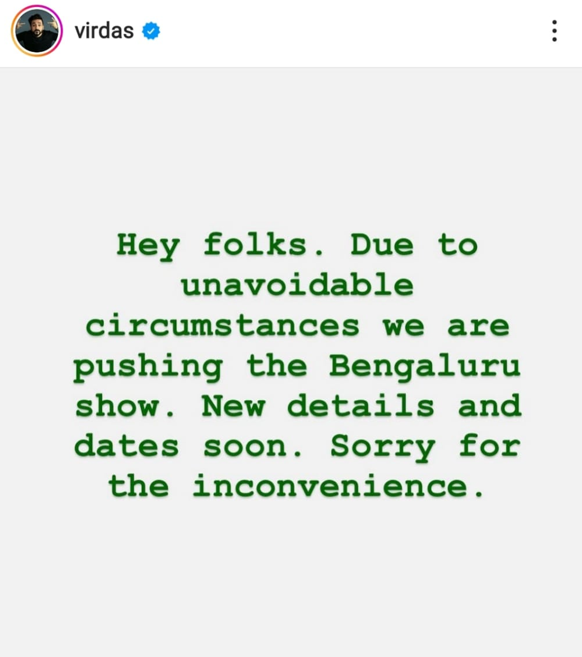 The Hindu Janajagruthi Vedike had urged the police to cancel Das’s show, alleging that he had passed “derogatory” remarks against women, Prime Minister Narendra Modi and India at the John F. Kennedy Center in Washington D.C., according to an Indian Express report.

The complaint was lodged at the Vyalikawal police station.“The show has been cancelled because of an agitation by the Hindu organisations. Wherever such people insult Hinduism in the name of comedy should be boycotted,” a spokesperson of the outfit, Mohan Gowda, said in a statement.

In his monologue, “I come from two Indias”, Das spoke about the two contrasting faces of the country and referred to several social and political issues including violence against women.The newspaper reported that the outfit allegedly took offence at a sentence from Das’s monologue, in which he said, “In India, we worship women in the day and rape them at night.”

The show was scheduled to take place at 5:30 pm at the Chowdaiah Memorial Hall in Malleswaram, Bengaluru, news agency PTI reported.The organiser of the event – YOSN Innovation – said in a statement that the event has been cancelled.In August, stand-up comedian Munawar Faruqui’s show in the city was also cancelled at the last minute because of protests from right-wing groups.

They had alleged that Faruqui had hurt Hindu sentiments in his shows by making insulting remarks about Lord Ram and goddess Sita.This was the second time his show was cancelled in Bengaluru. In November 2021, Faruqui had another show cancelled by the police. Both the cancelled shows carried the same title, “Dongri to Nowhere”.

A month later, Kunal Kamra, who has been a sharp critic of the Modi government, announced that his show in Bengaluru was cancelled, under pressure from right-wing Hindutva groups. 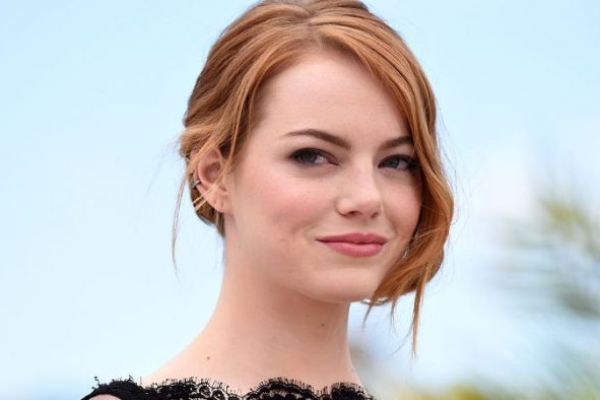 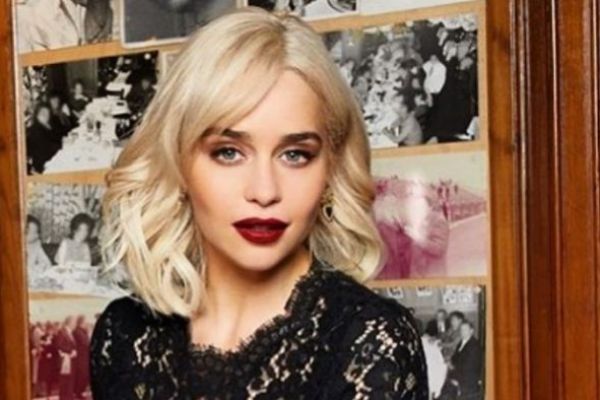 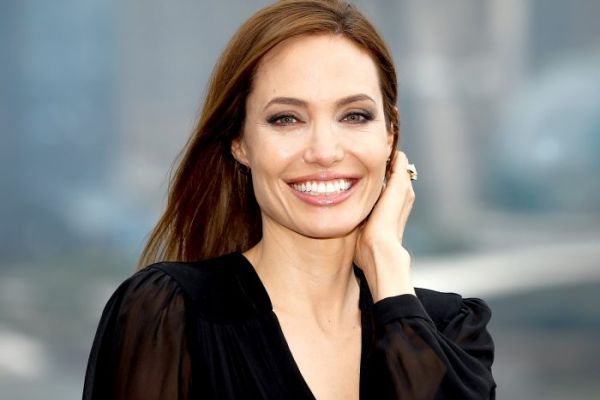 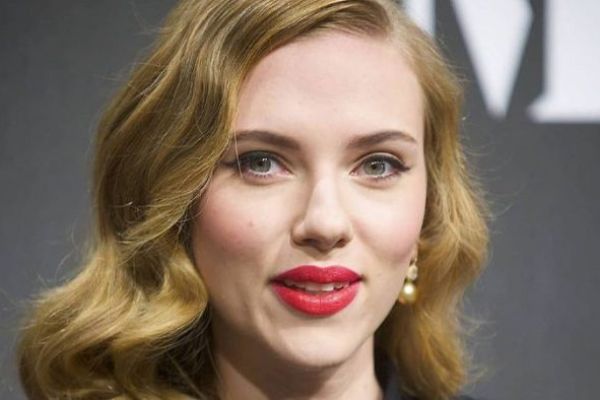 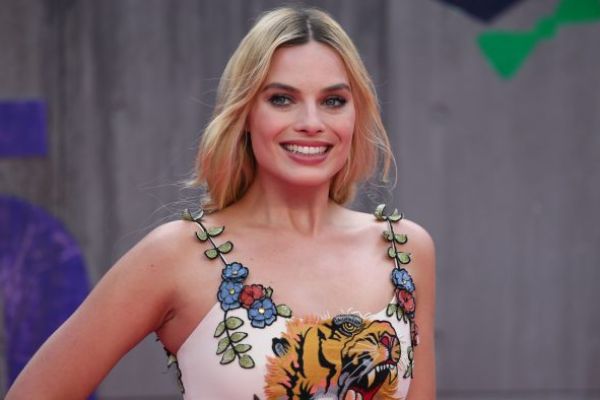 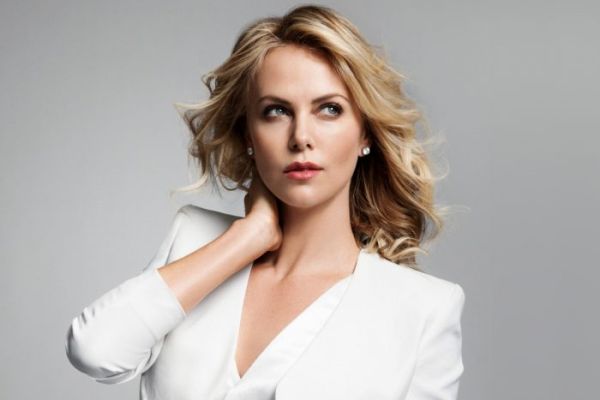 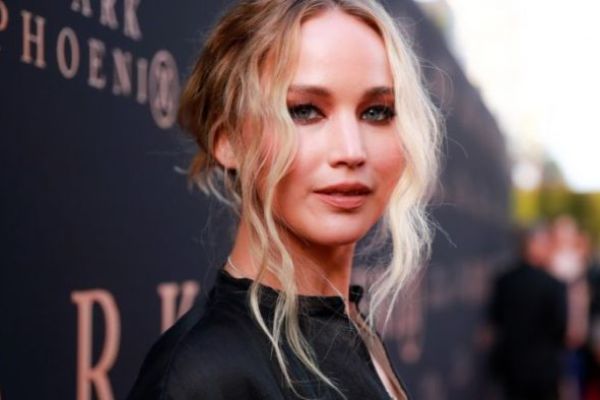 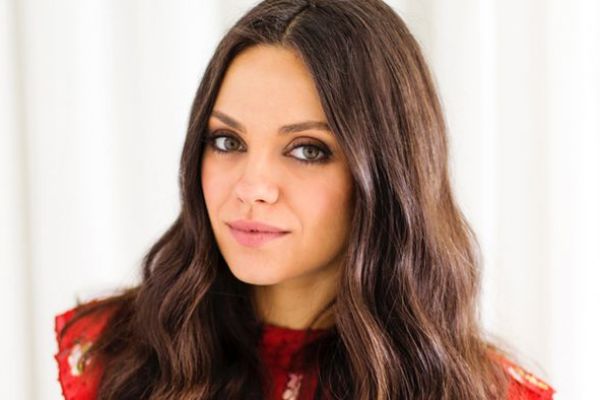 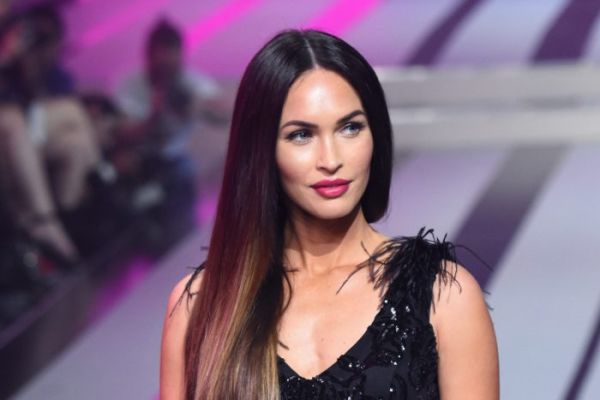 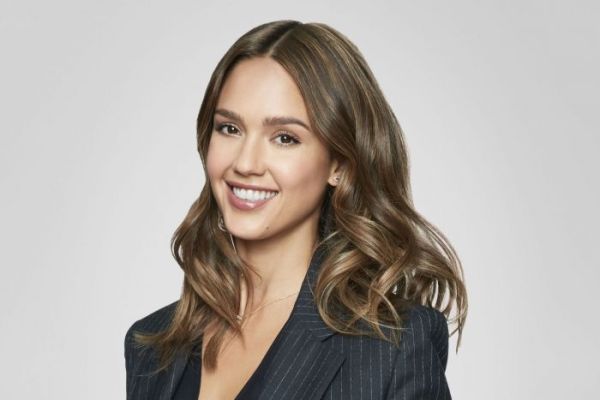