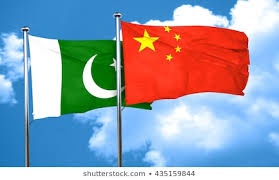 The Gaofen-9 05 is an optical remote-sensing satellite with a resolution said to be up to the sub-meter level. It would be used for land surveying, city planning, disaster management and prevention, crop yield estimation as well as planning for the Belt and Road initiative or CPEC. It can also be used for other surveillance operations.

Along with the Gaofen-9 05, the rocket also carried a multi-functional experimental satellite ‘Tiantuo-5’, which would house communications and navigation technologies under further testing, and would be used to verify in-orbit information collection capabilities from ships, spacecraft, and Internet of Things.

IMF spots breach of Rs 2tn in Pakistan b… 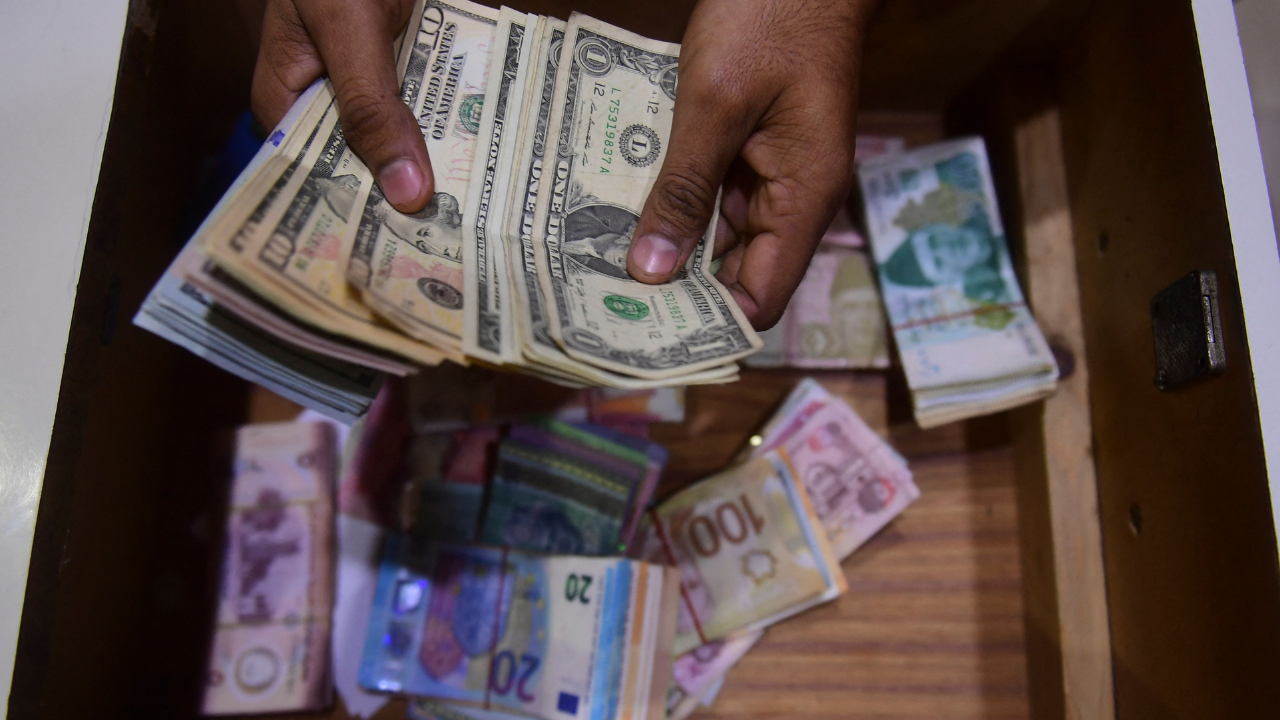 Ahead of its crucial talks with the cash-strapped Pakistan government, the IMF has found an over Rs 2,000 billion (Rs 2 trillion) breach in budgetary estimates for 2022-23 in... 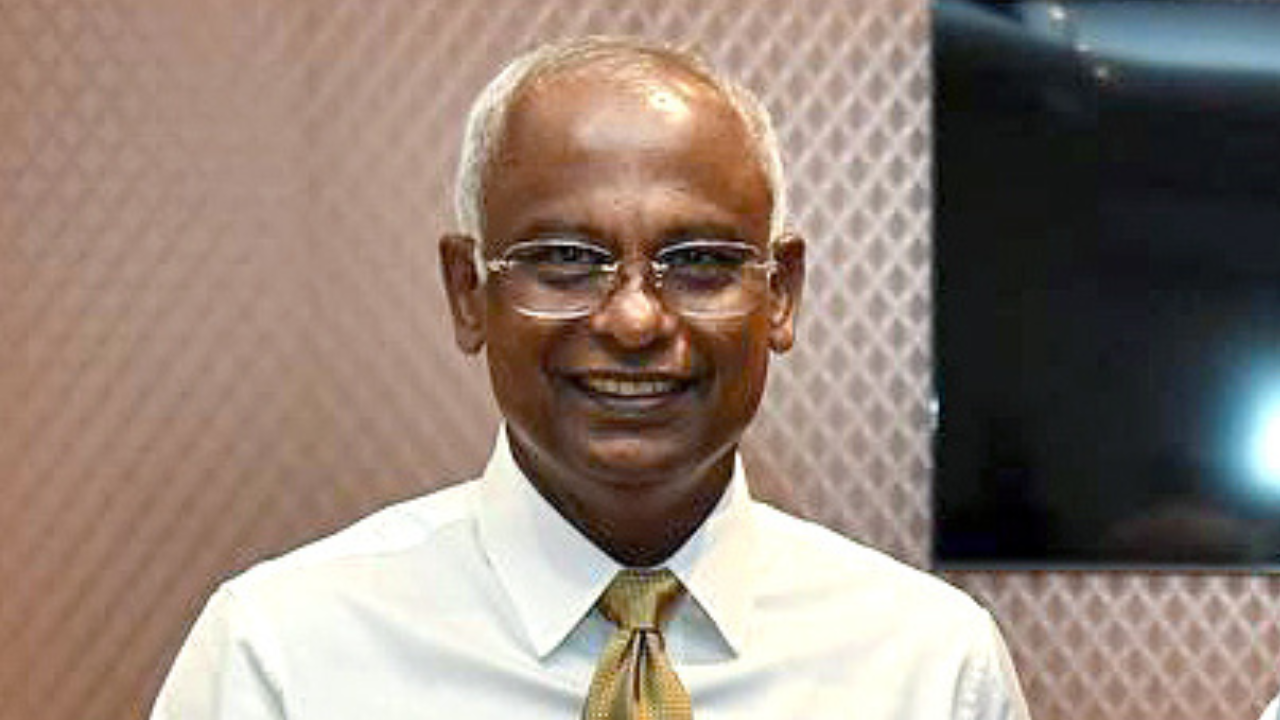 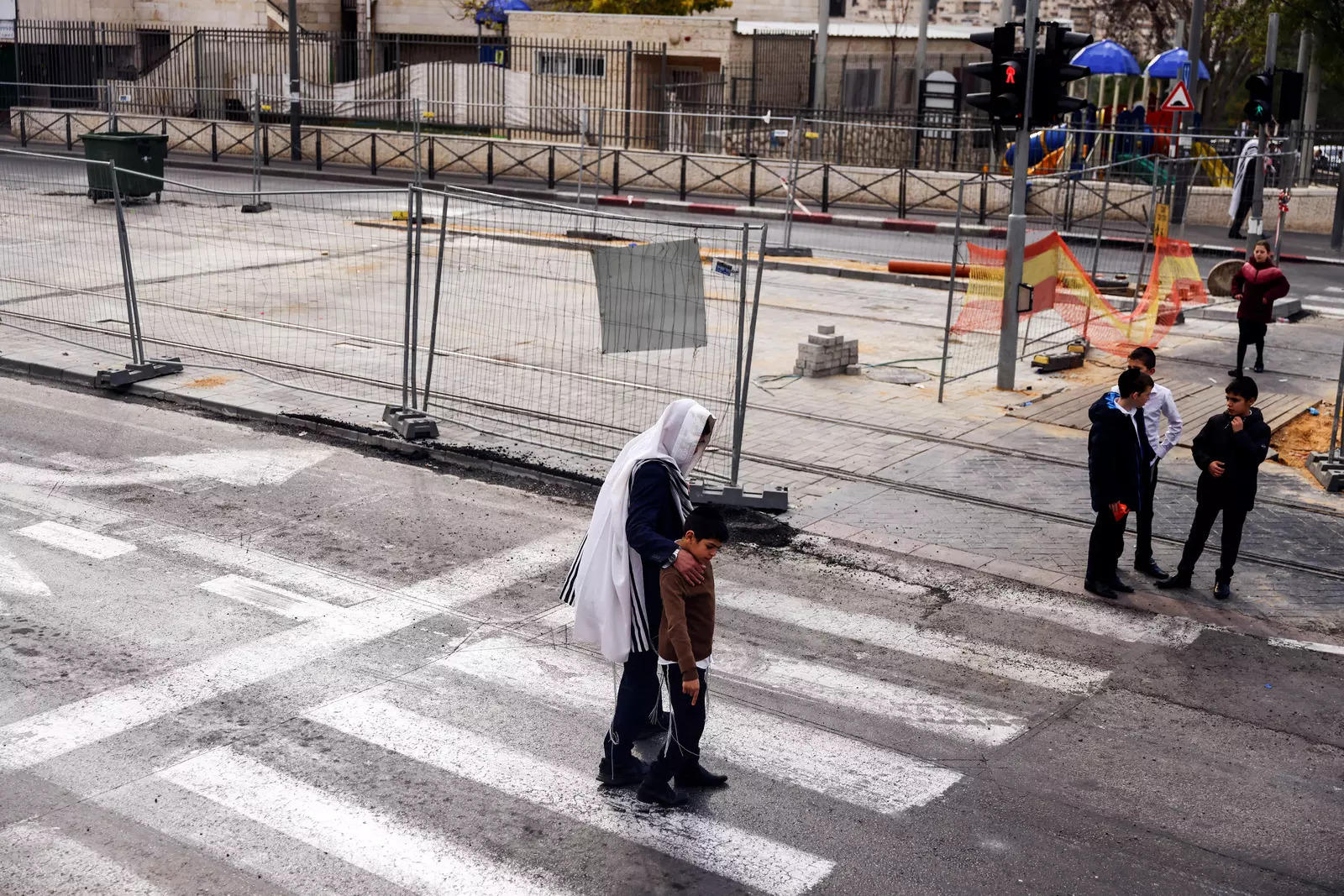 A 13-year-old Palestinian boy shot at and wounded an Israeli father-son duo in east Jerusalem Saturday, hours after a gunman killed seven outside a synagogue, raising fears of escalation despite...

Russia accuses Ukraine of killing 14 in … 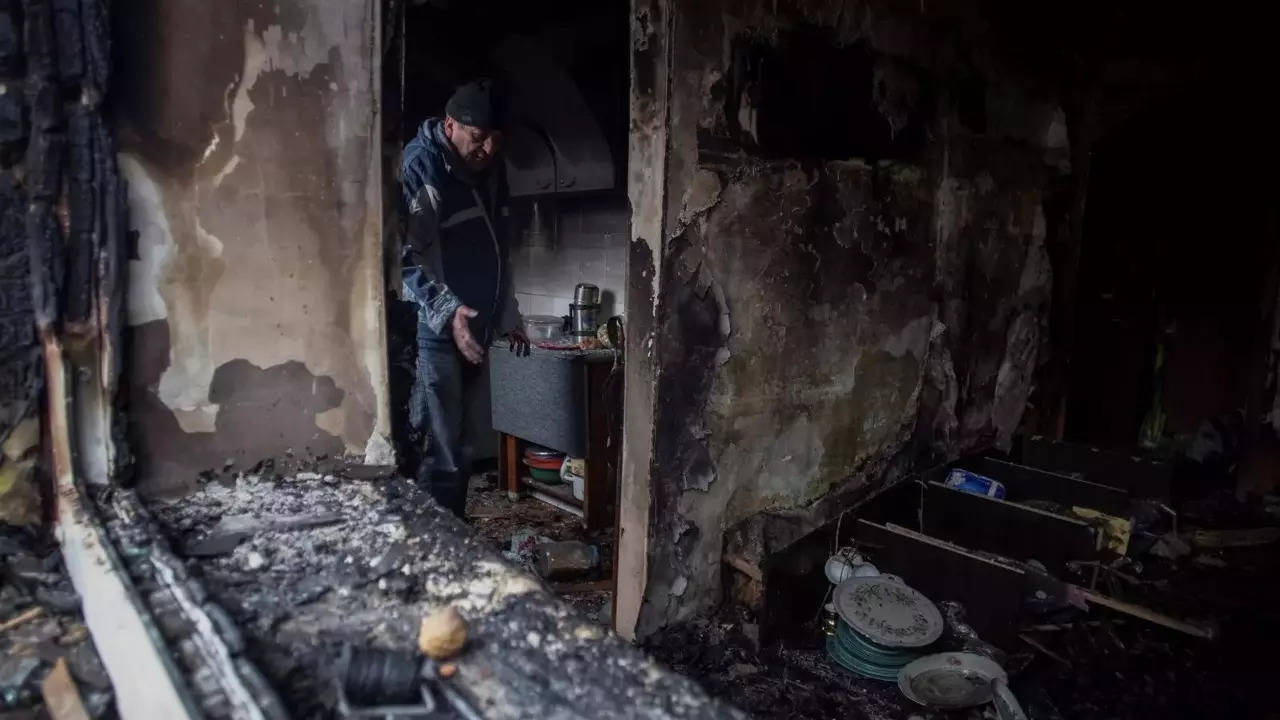 Ukraine denies report it intends to get … 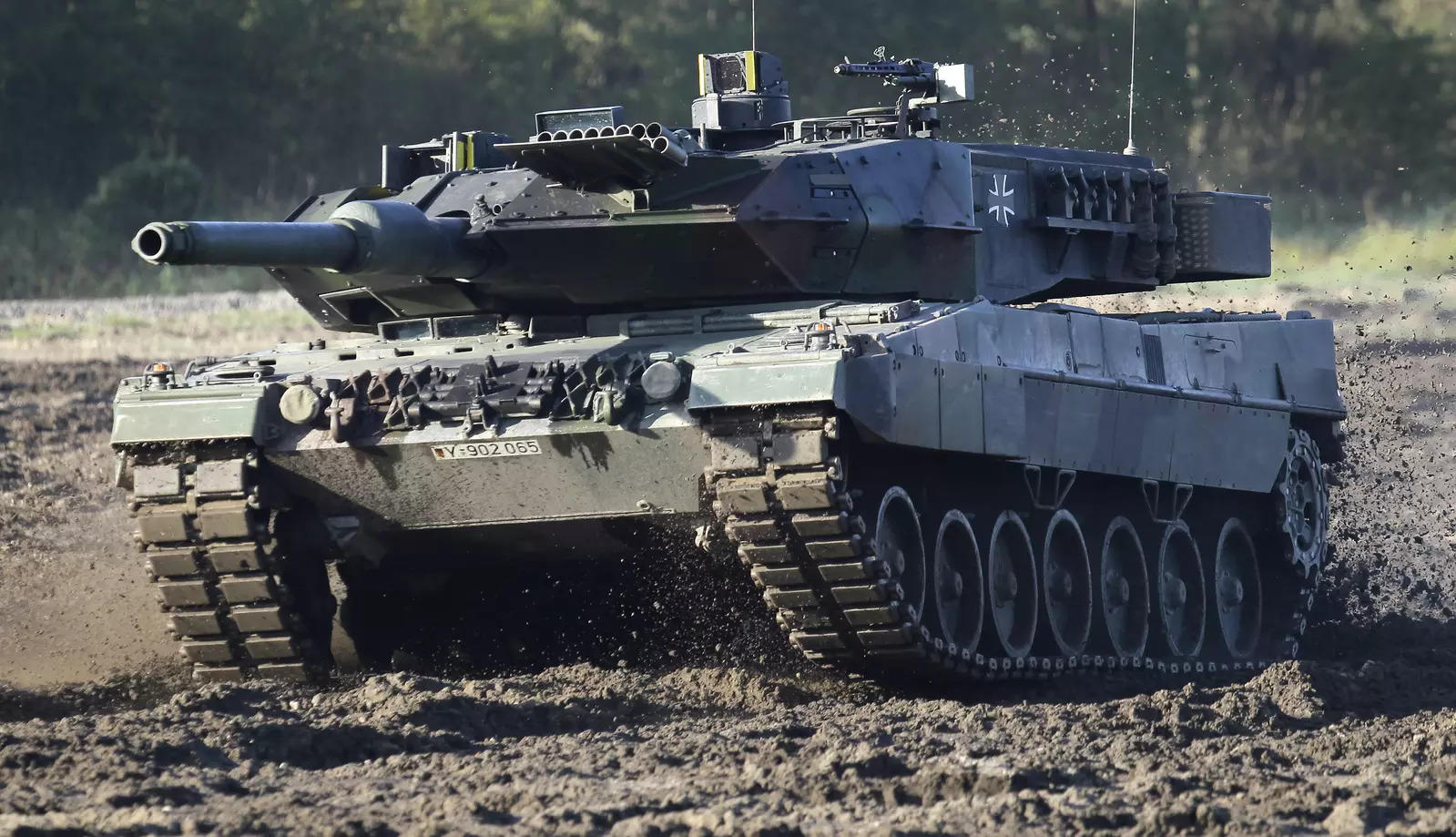 Ukraine's air force on Saturday denied a newspaper report saying it intended to get 24 fighter jets from allies, saying talks about potential deliveries were still continuing, a domestic media... 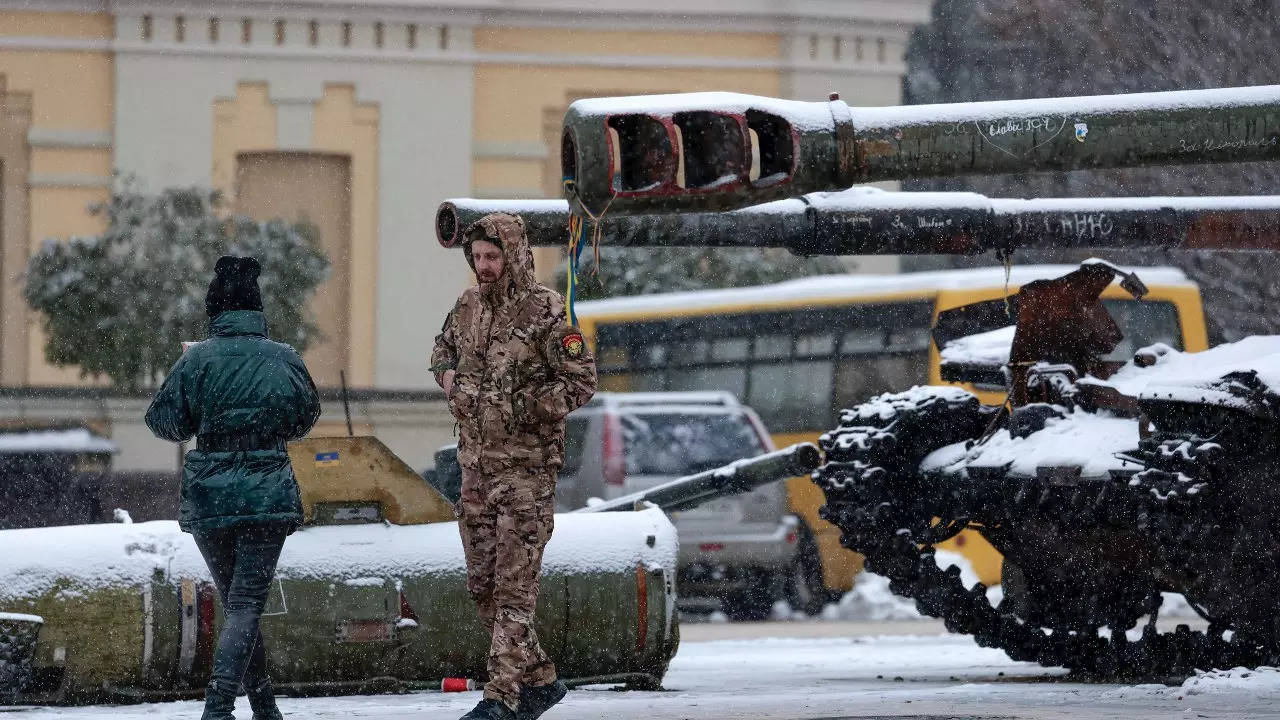 Ukraine and its Western allies are engaged in “fast-track” talks on the possibility of equipping the invaded country with long-range missiles and military aircraft, a top Ukrainian presidential aide said...

How to fix a howitzer: US offers help li… 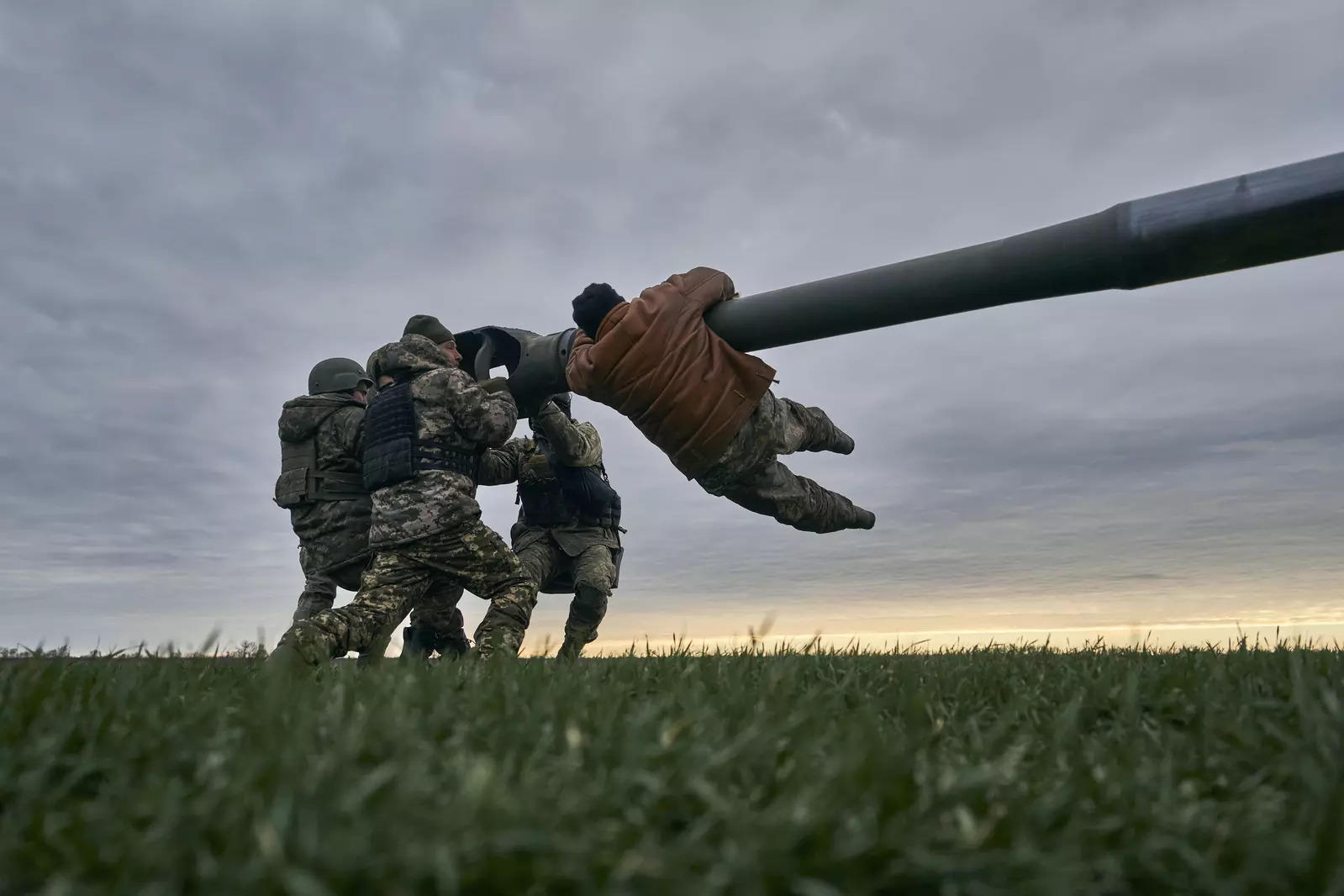 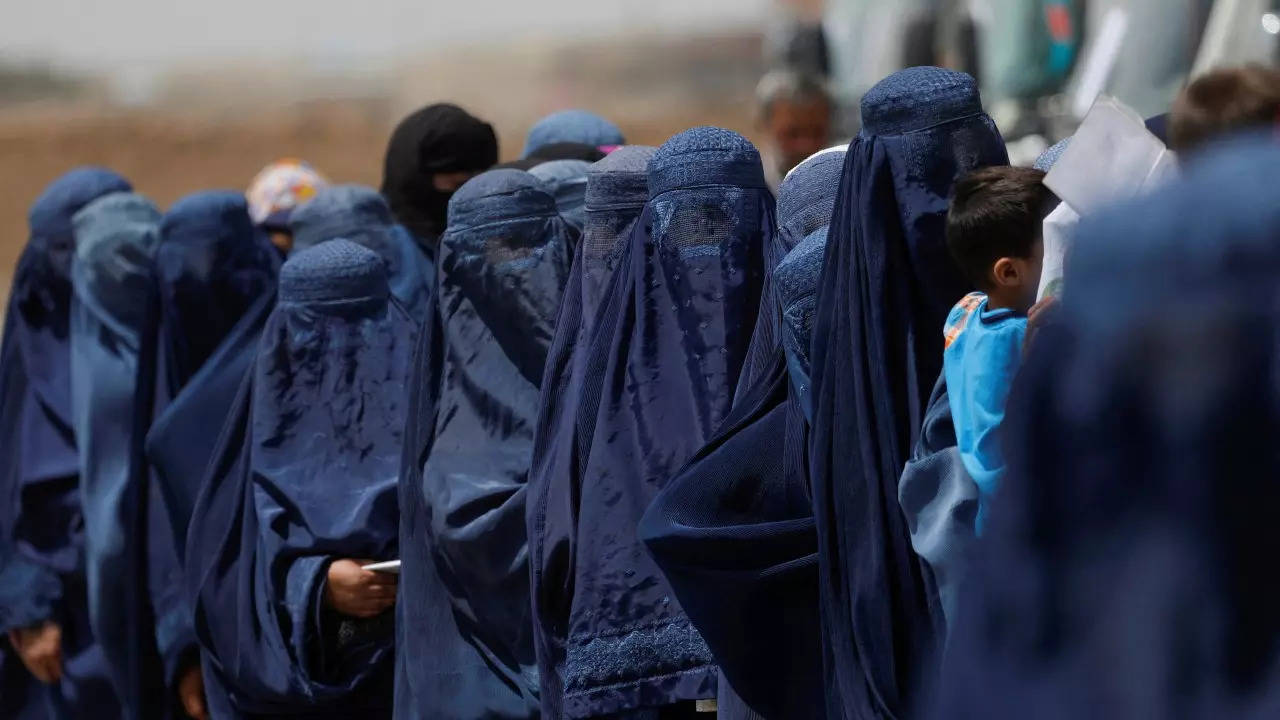 The Taliban-run ministry of higher education ordered private universities in Afghanistan not to allow female students to sit university entrance exams next month, underscoring its policy to restrict women from... 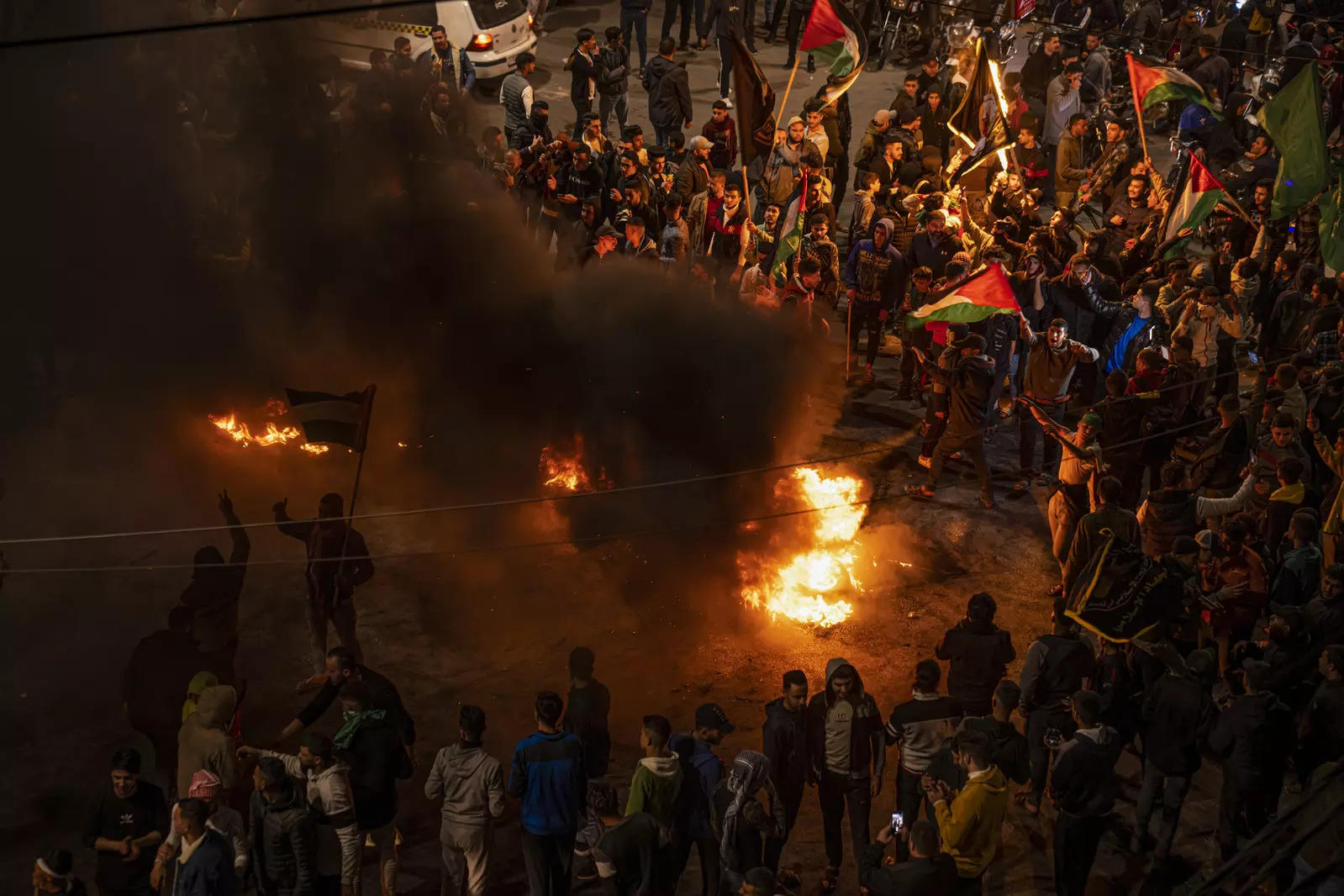 Israel's military said it was boosting its forces in the occupied West Bank a day after a Palestinian gunman shot dead seven people on the outskirts of Jerusalem, and another... 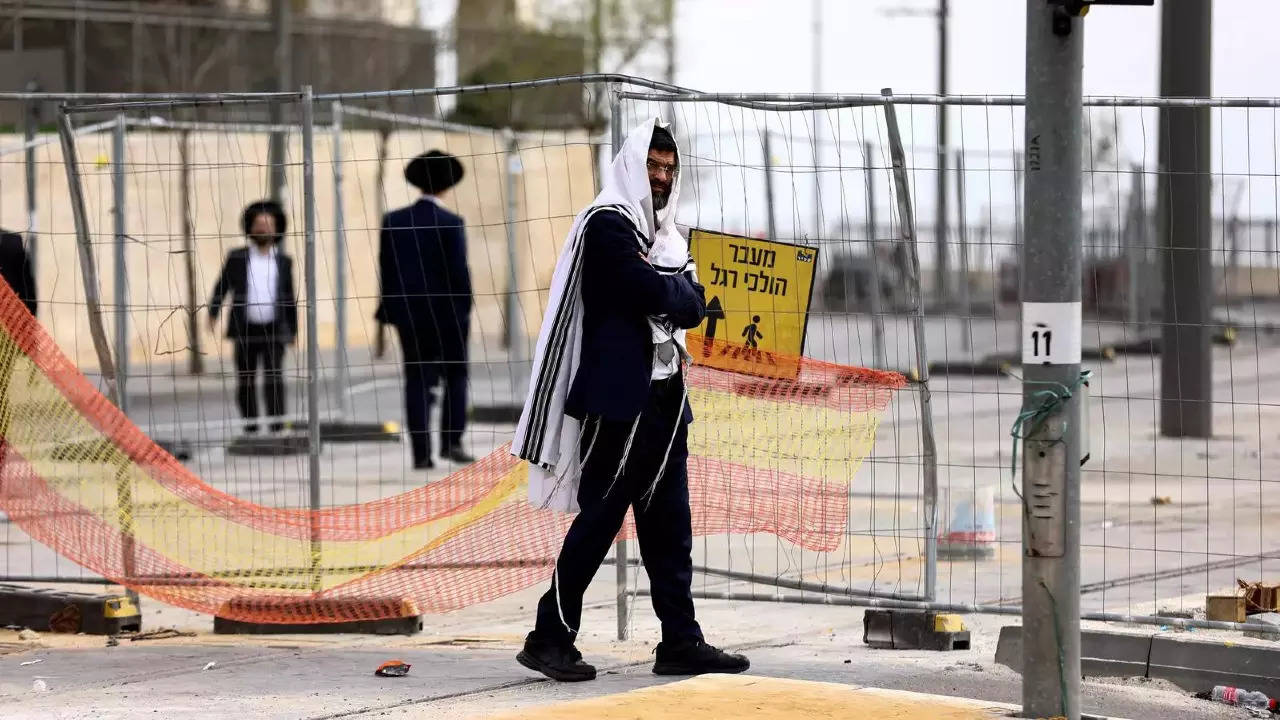 Two people were hurt in a suspected Palestinian shooting attack around Jerusalem's Old City on Saturday, a police spokesman told Israel's Army Radio, describing it as a "terrorist attack." The... 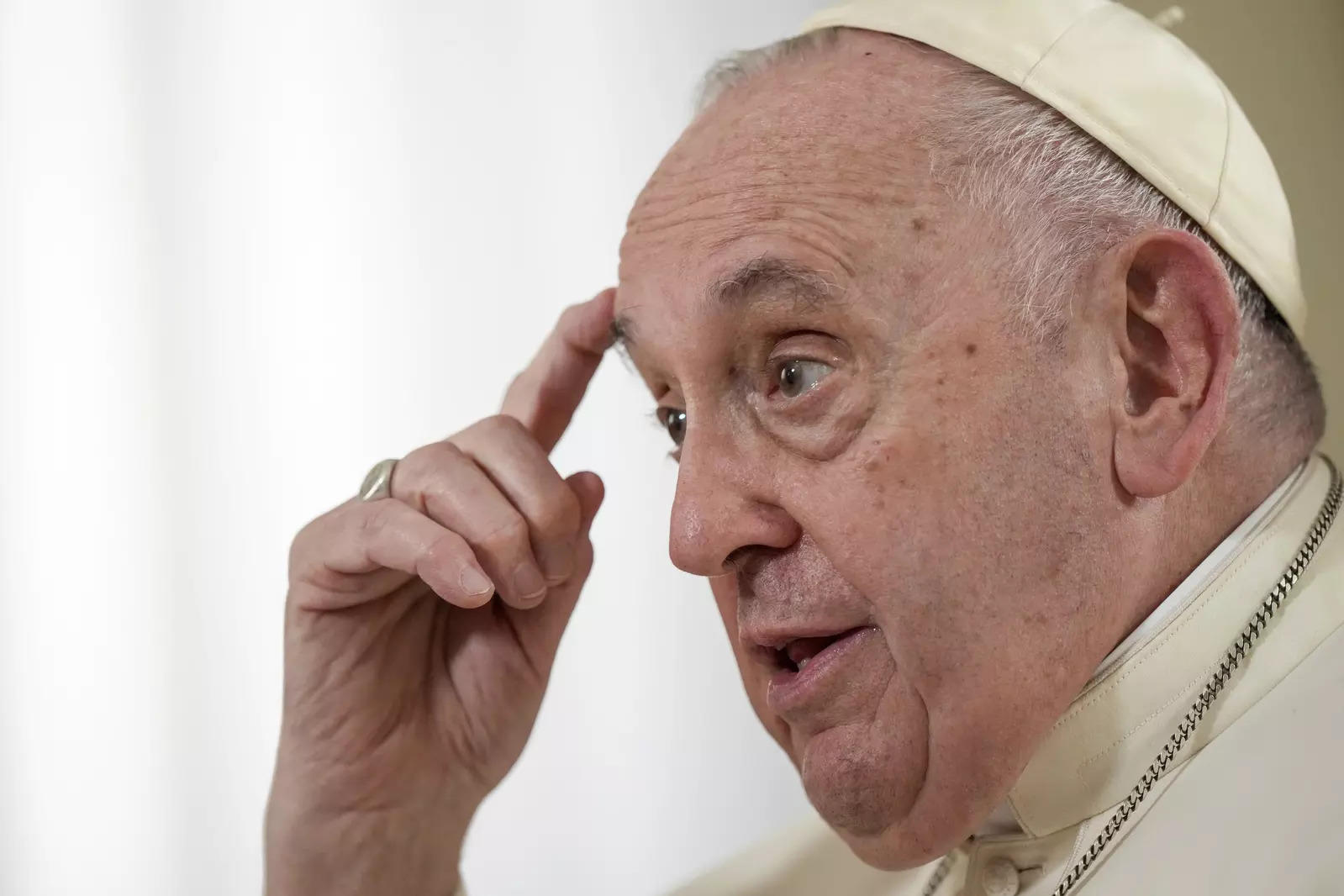 Pope Francis has clarified his recent comments about homosexuality and sin, saying he was merely referring to official Catholic moral teaching that teaches that any sexual act outside of marriage... 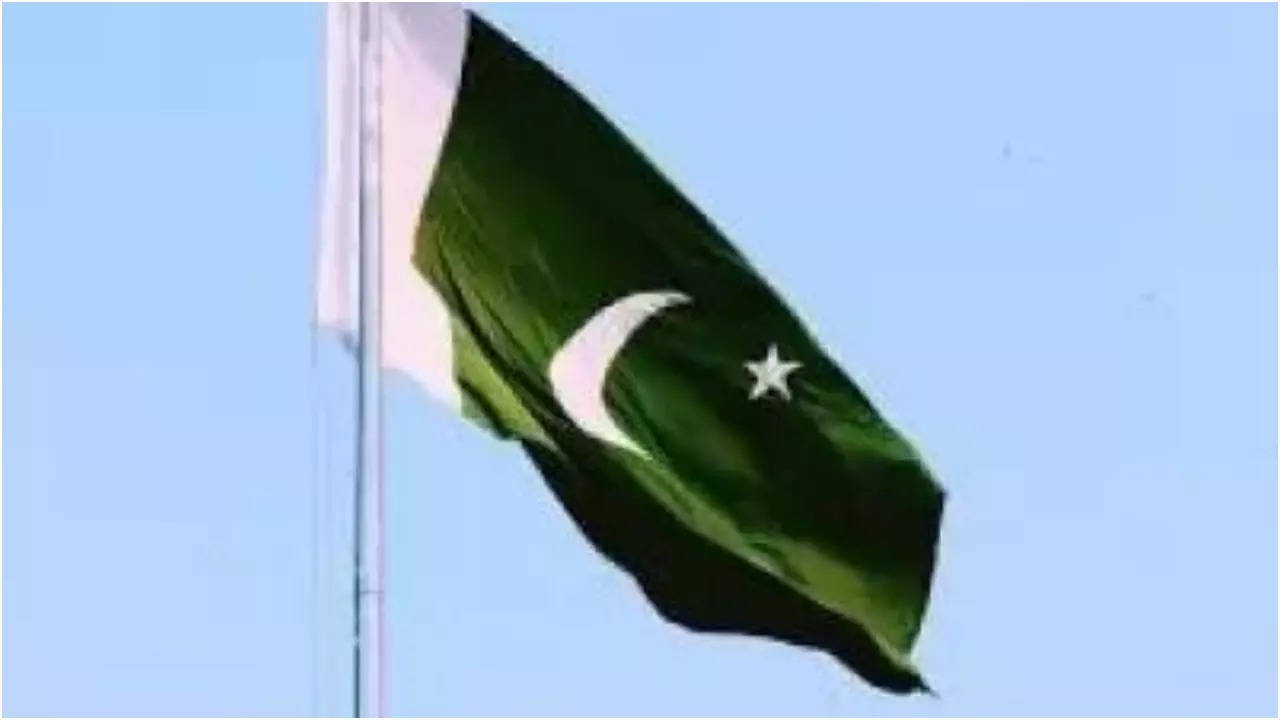 'Fierce' battle in Ukraine for Vugledar … 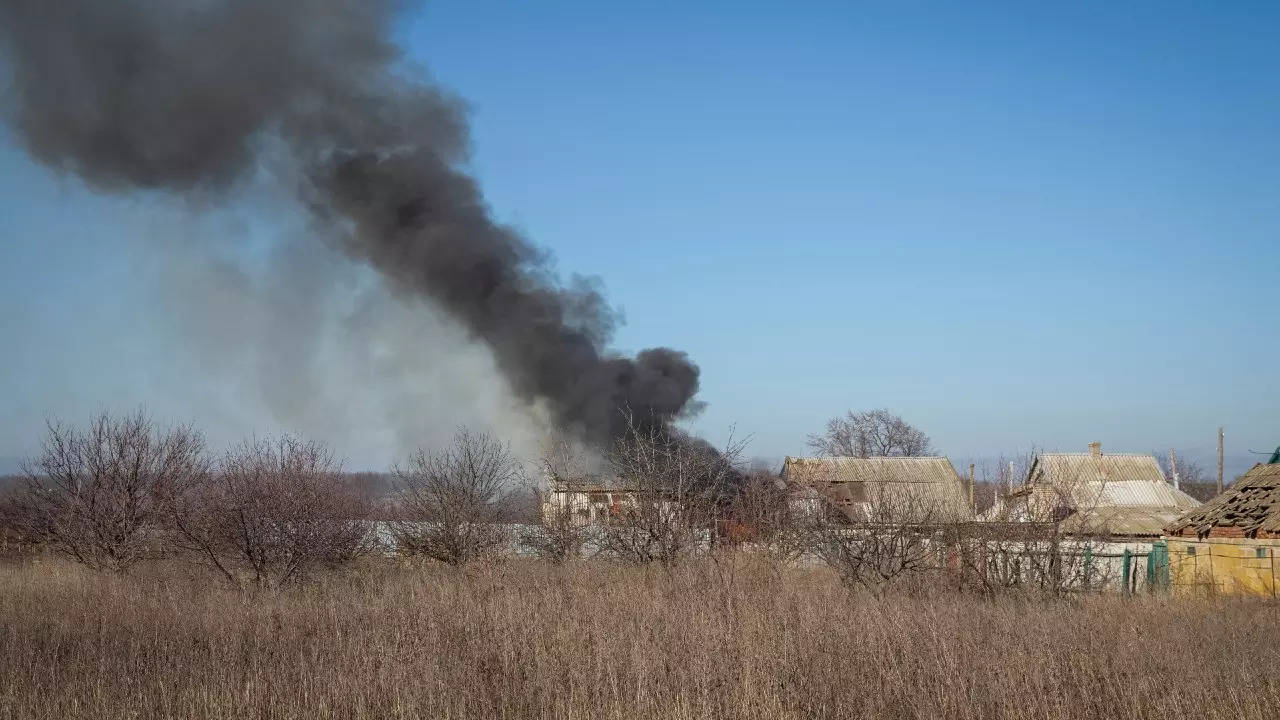 Ukrainian troops were locked in a "fierce" confrontation with Russian fighters Friday for control of the town of Vugledar southwest of Donetsk as the two sides battle along the southern... 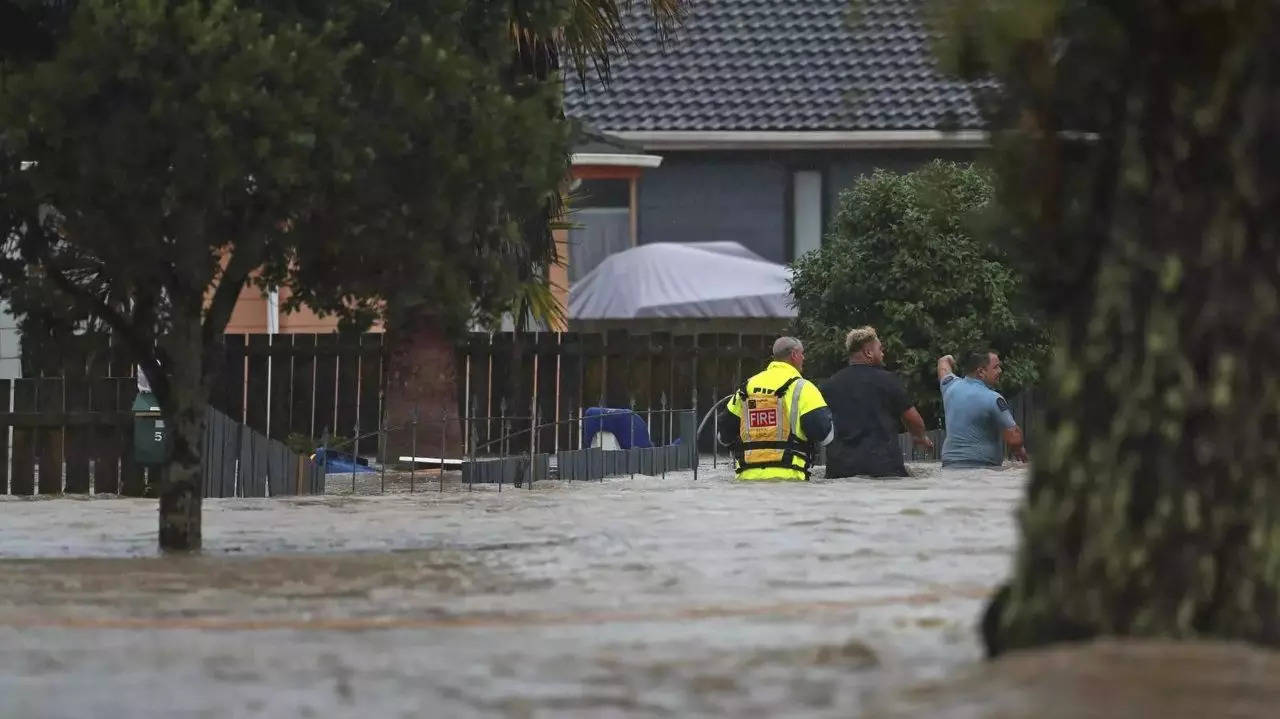 Authorities declared a state of emergency for the Auckland region and the nation's new Prime Minister, Chris Hipkins, flew to the city on a military plane to assess the damage... 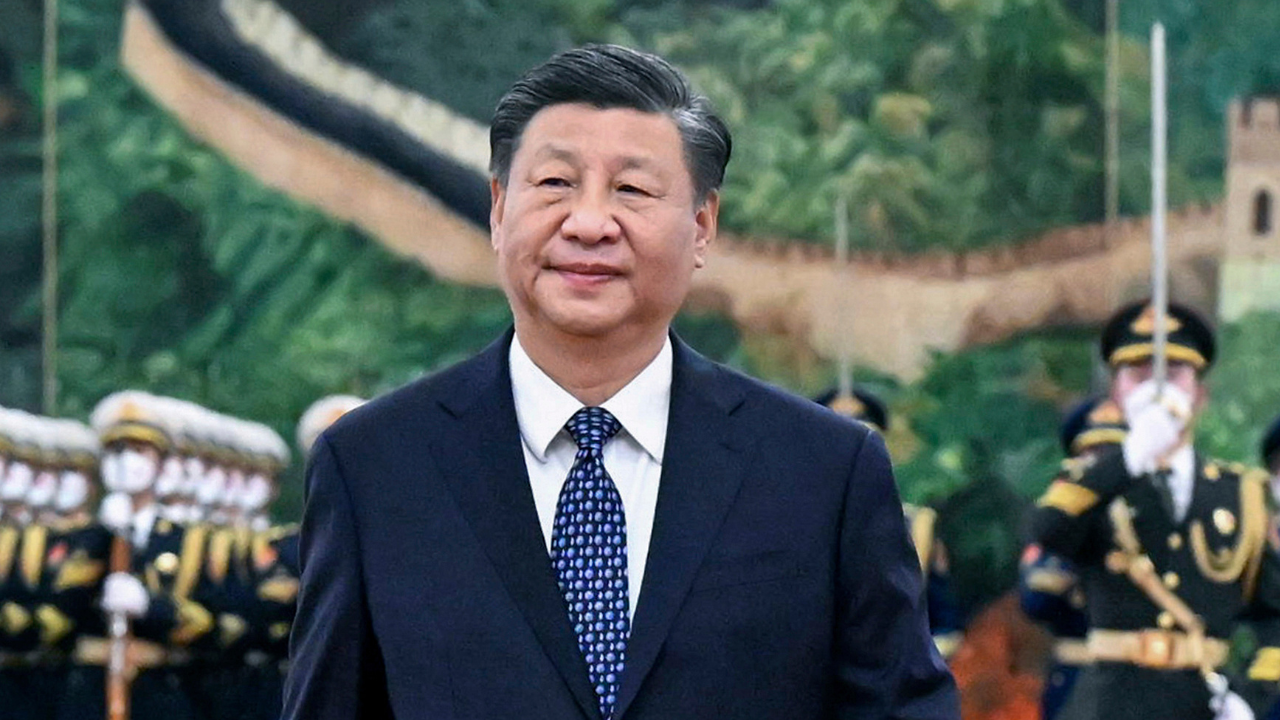 Xi Jinping's authoritarian rule in China has become a cause of worry for the business community of the country as a lot of them are forced to flee in order... 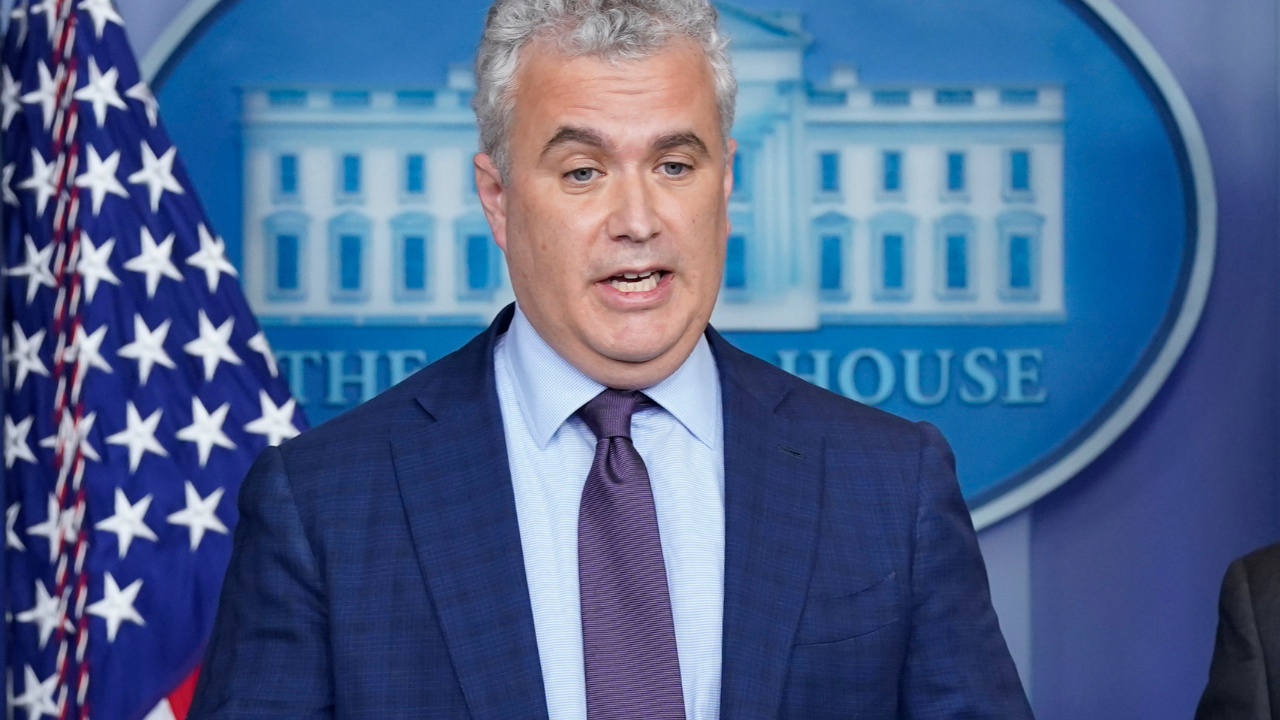 US President Joe Biden on Friday named his former top Covid-19 aide Jeff Zients to White House chief of staff -- one of the most crucial positions in an administration... 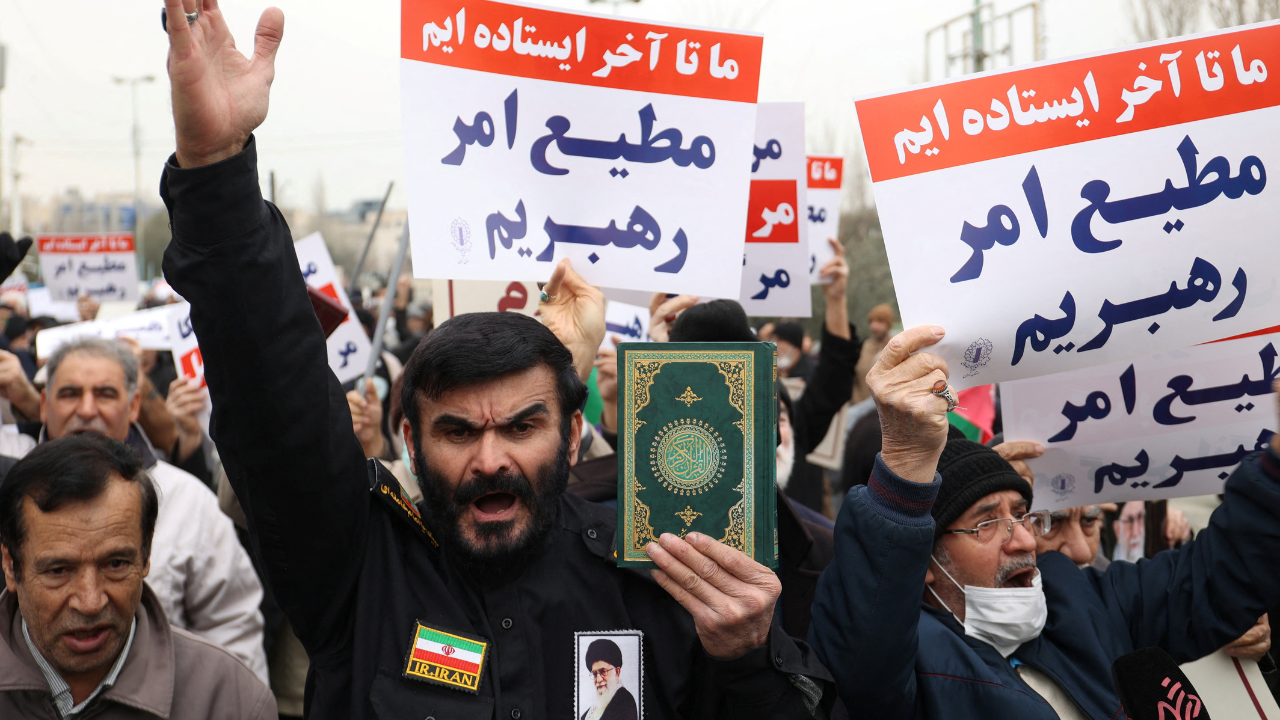 7 dead in shooting outside east Jerusale… 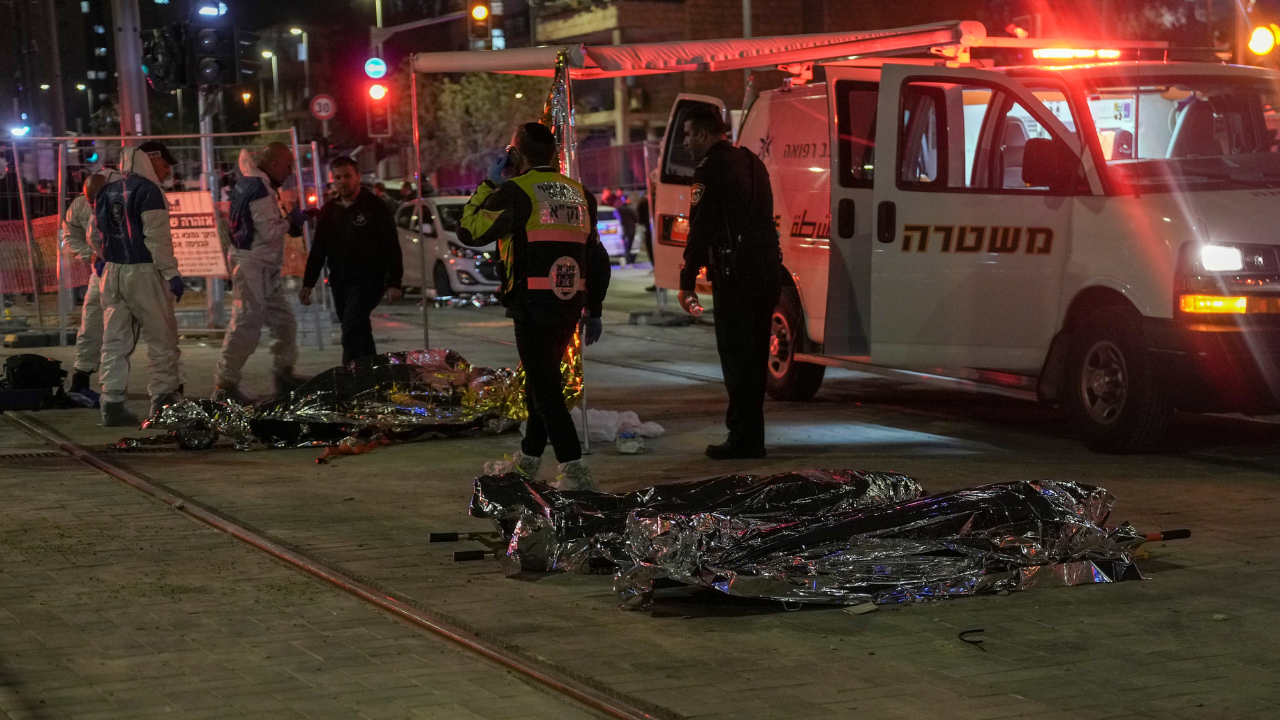 A gunman killed seven people at an east Jerusalem synagogue on Friday, Israeli police said, in a dramatic escalation of violence that followed a deadly raid in the West Bank...

North Korea slams US over decision to se… 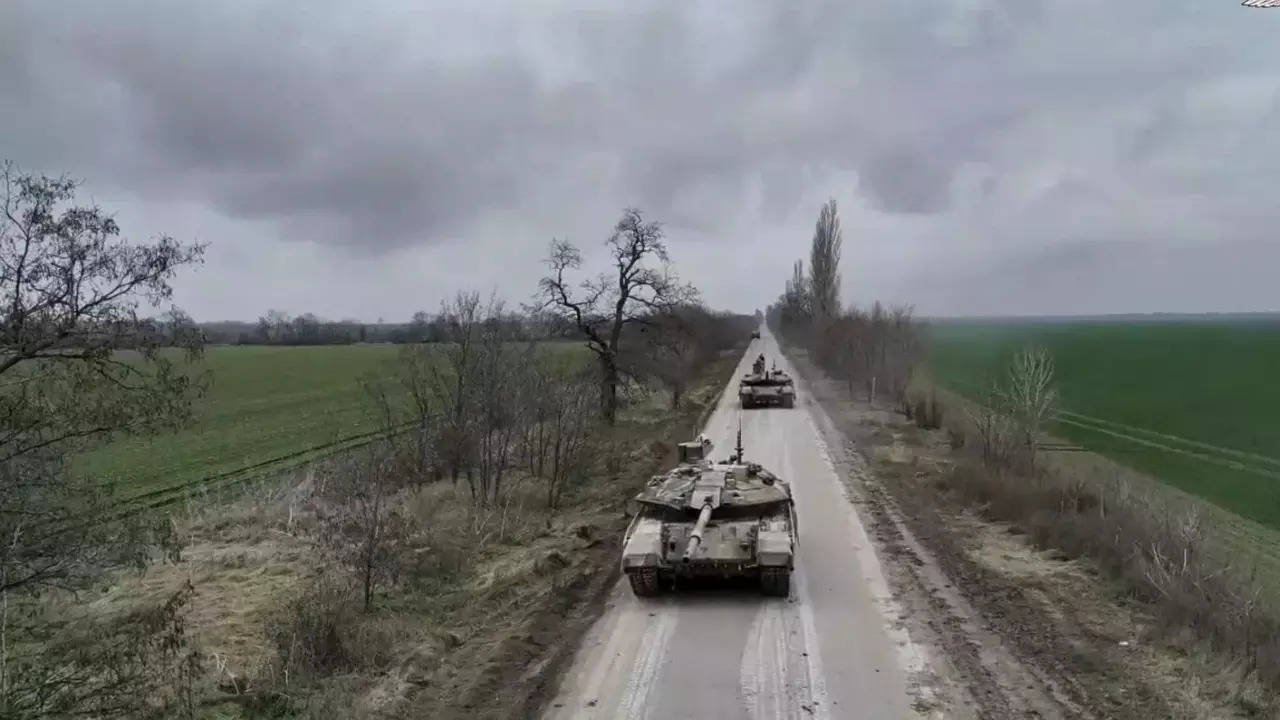 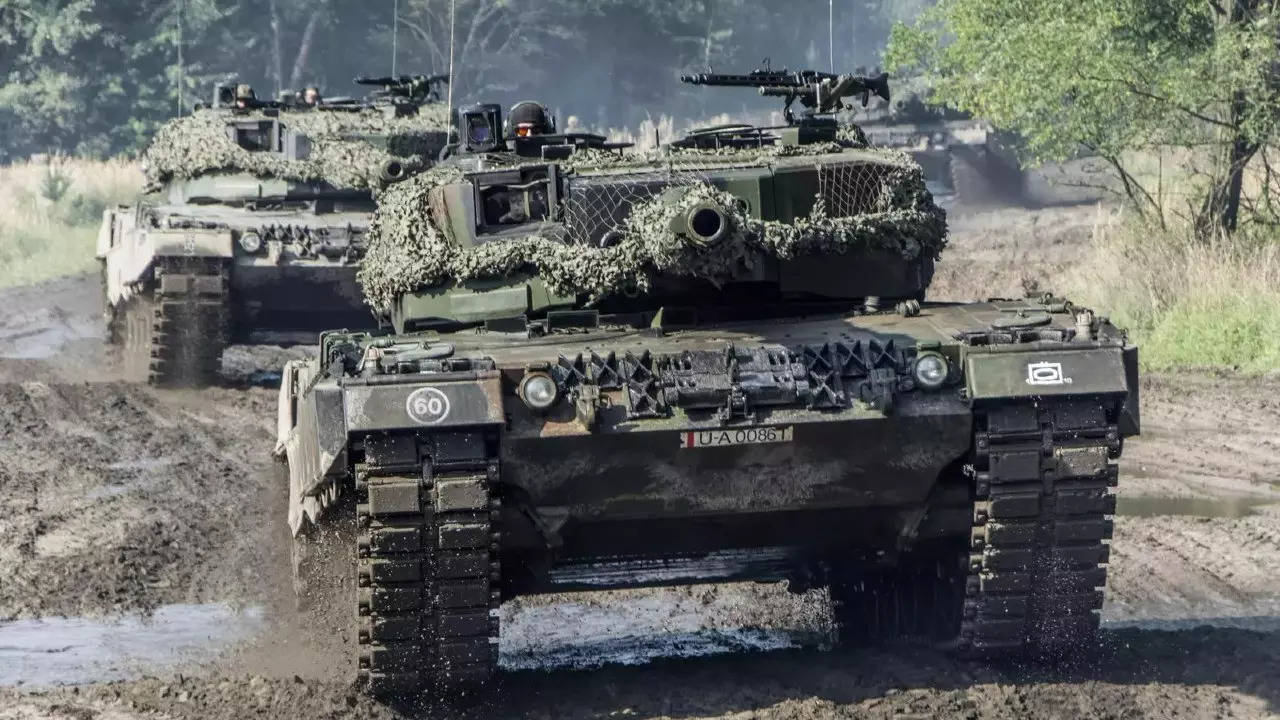 Poland will send an additional 60 tanks to Ukraine on top of the 14 German-made Leopard 2 tanks it has already pledged, the Polish prime minister said in an interview...

More in this category: « Turkey Signs Another Contract With Russia For S-400 Missile Defense Systems No Pilots For Rafale Jets – Why Is The Indian Air Force Facing An Acute Shortage Of Trained Pilots? »