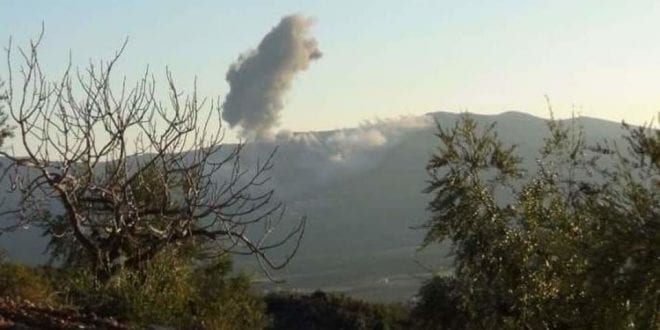 Two high-ranking Iraqi officers were killed Tuesday in what the army said was a Turkish drone attack in the autonomous Kurdish region, where Ankara has for weeks been raiding militant positions.

The strike killed the two border guard battalion commanders and the driver of their vehicle, the army said.

A local official told our reporters that the drone had struck as the officers “were in meetings with PKK (Kurdistan Workers’ Party) fighters.”

For all the latest headlines follow our Google News channel online or via the app.The PKK is listed as a terrorist group by Turkey and its Western allies.

A ground assault launched on June 17 and dubbed Operation Claw Tiger has seen Turkish troops advance up to 40 km (25 miles) inside Iraq and establish over 30 “temporary bases”, the official said, speaking on condition of anonymity.

More in this category: « Indian Army Must Be Ready To Fight Chinese Troops, Freezing Temperatures To Keep LAC Safe During Winters China sanctions against 11 U.S. politicians, heads of organizations »