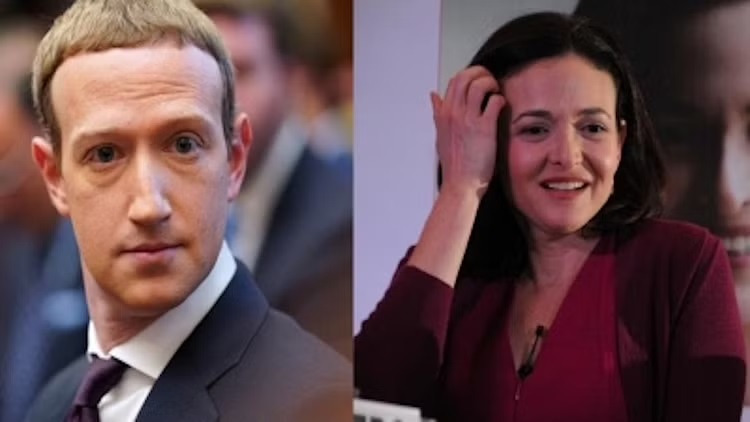 Meta CEO Mark Zuckerberg and COO Sheryl Sandberg are set to be deposed in a Cambridge Analytica lawsuit, the media reported.

Meta CEO Mark Zuckerberg and COO Sheryl Sandberg are set to be deposed in a Cambridge Analytica lawsuit, the media reported.According to a court document, Zuckerberg will have to answer questions for up to six hours, while Sandberg could face up to five hours of deposition, reports The Verge.

Sandberg is stepping down from her key role after 14 years as the company's second-highest ranking executive and the person who will replace her as Meta COO will also need to be present at the hearing.

"The lawsuit, which could wind up as a class action case if a judge agrees to it, alleges that Facebook illegally shared user data with third parties and didn't adequately protect that data from being abused by bad actors," the report said late on Friday.

The depositions are set to happen sometime before September 20.The deposition comes as part of a lawsuit filed in a California court on behalf of Facebook users impacted by Meta's partnership with Cambridge Analytica.Facebook gained access to the private data of 67 million Facebook users, which was used to profile voters.

When Sandberg first announced her departure from the company, WSJ reported the company was examining whether she had improperly used company resources in planning her upcoming wedding.Meta lawyers are reportedly looking at Facebook staff's involvement with Sandberg's foundation Lean In, and their work to help her promote her most recent book, "Option B".

More in this category: « Forget China, our competition is Bangladesh now. Only PM doesn’t acknowledge this Rupee Tanks 90 Paise to Close at All-Time Low of 80.86 Against US Dollar »